Cannonball for a Cure 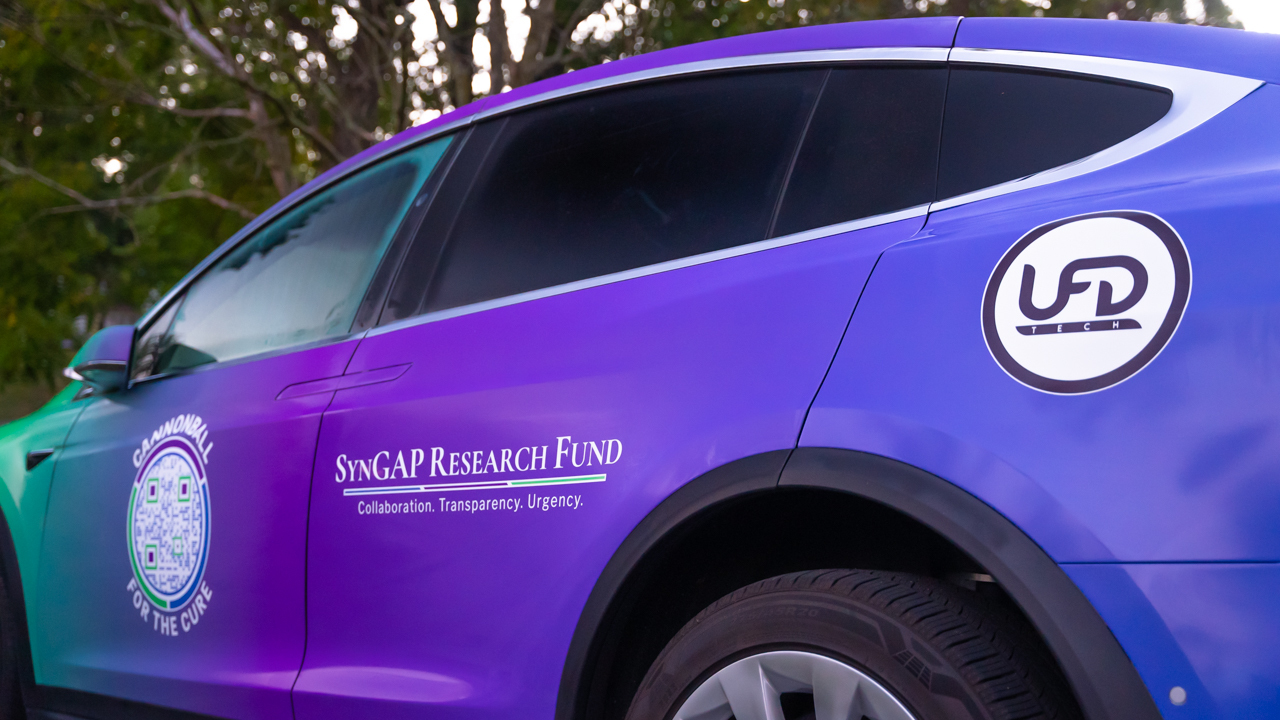 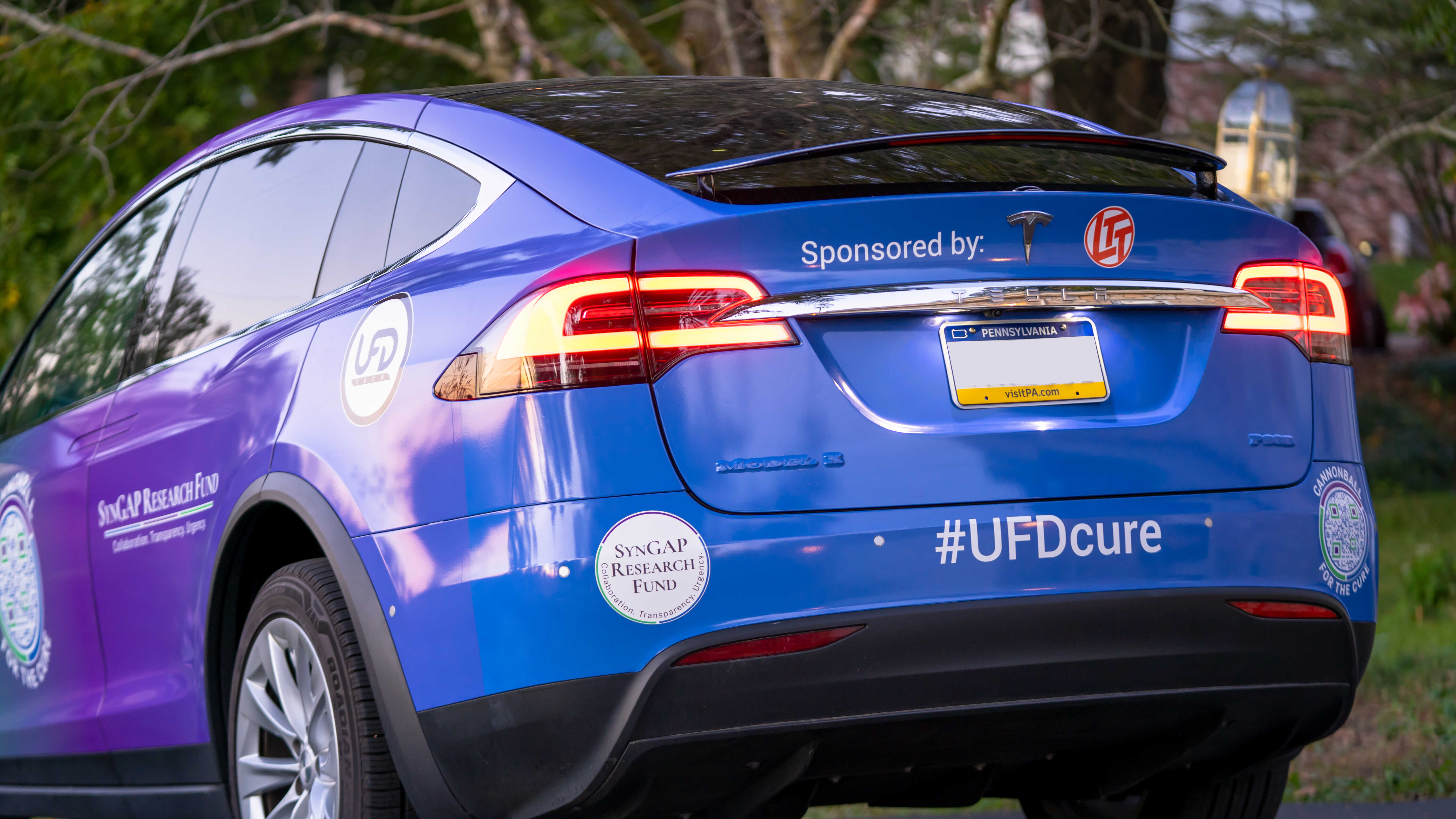 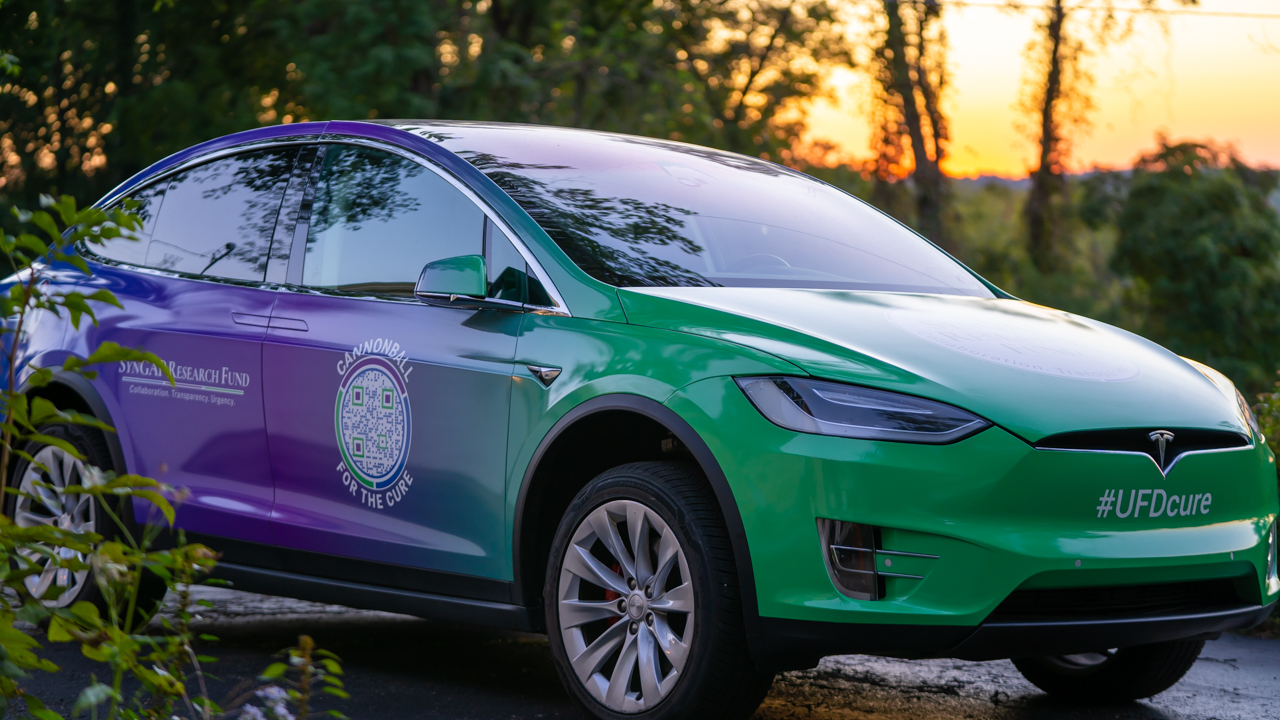 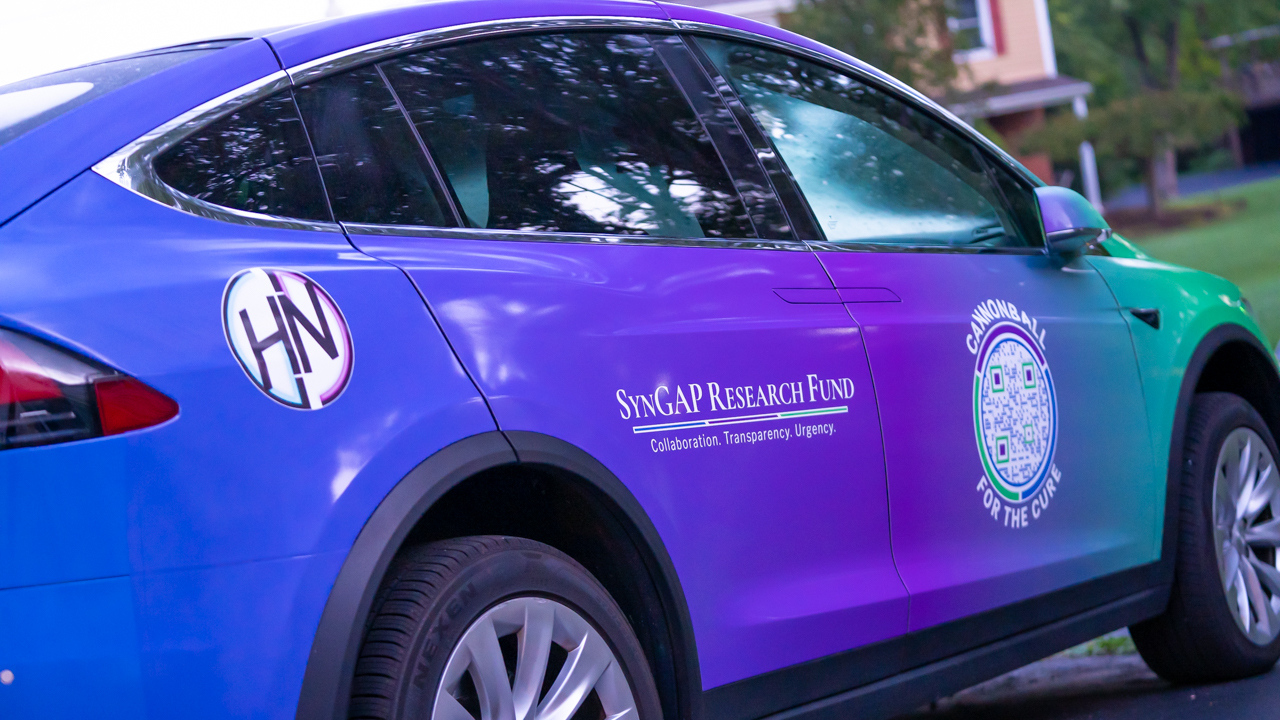 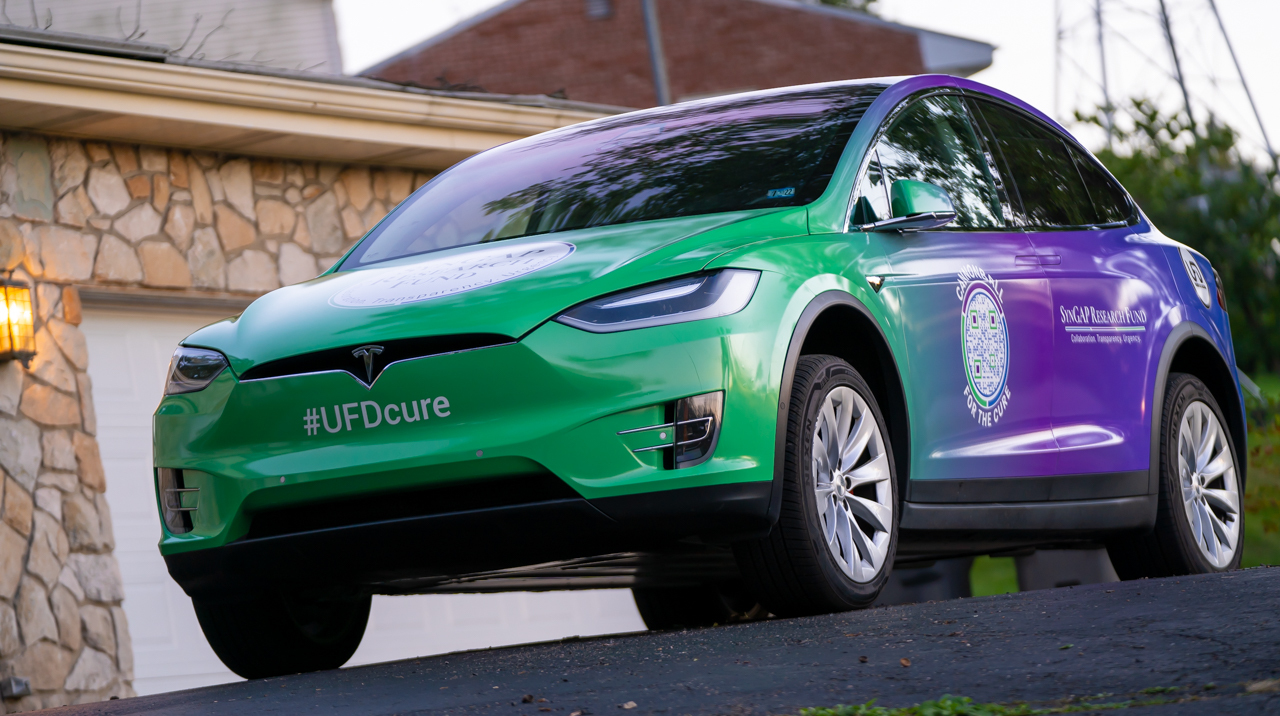 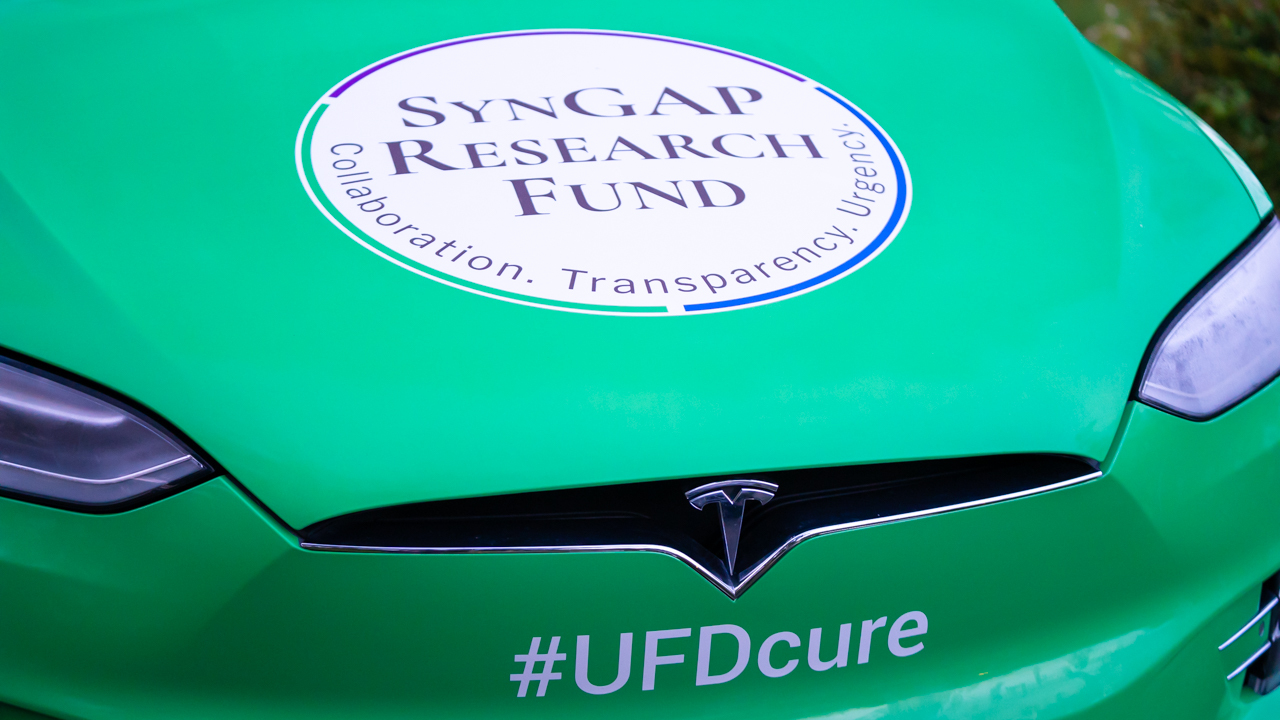 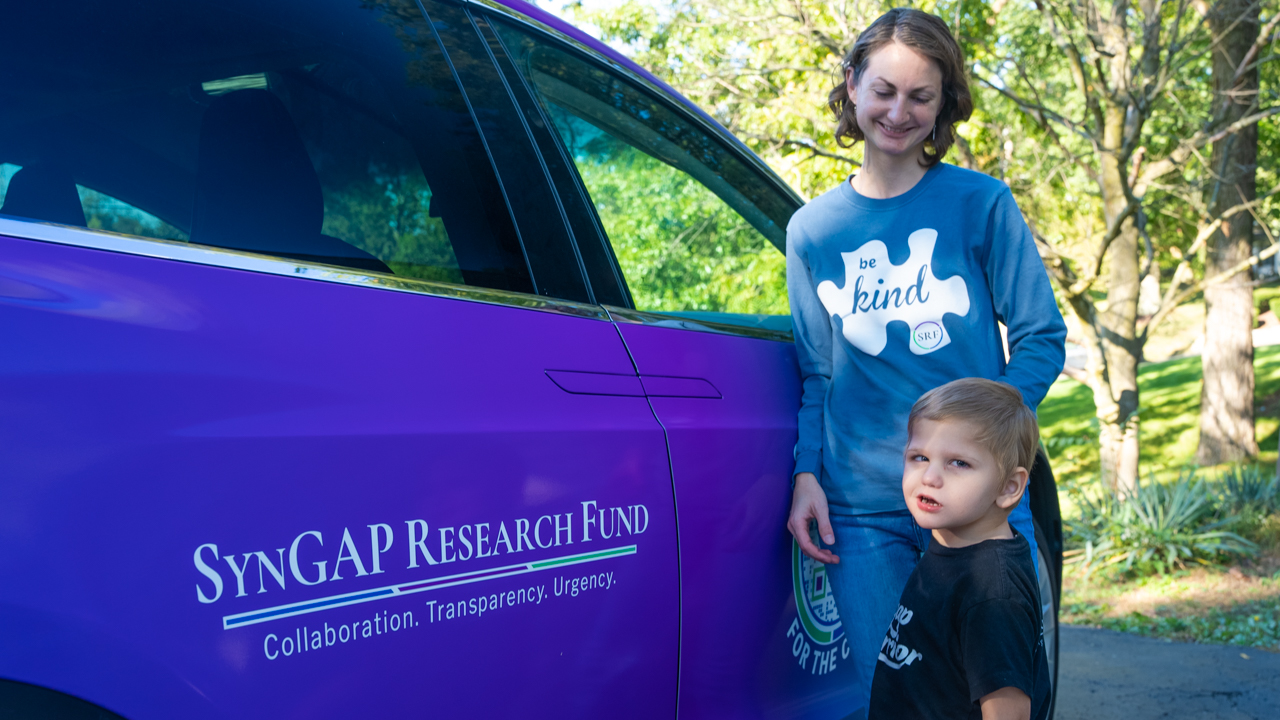 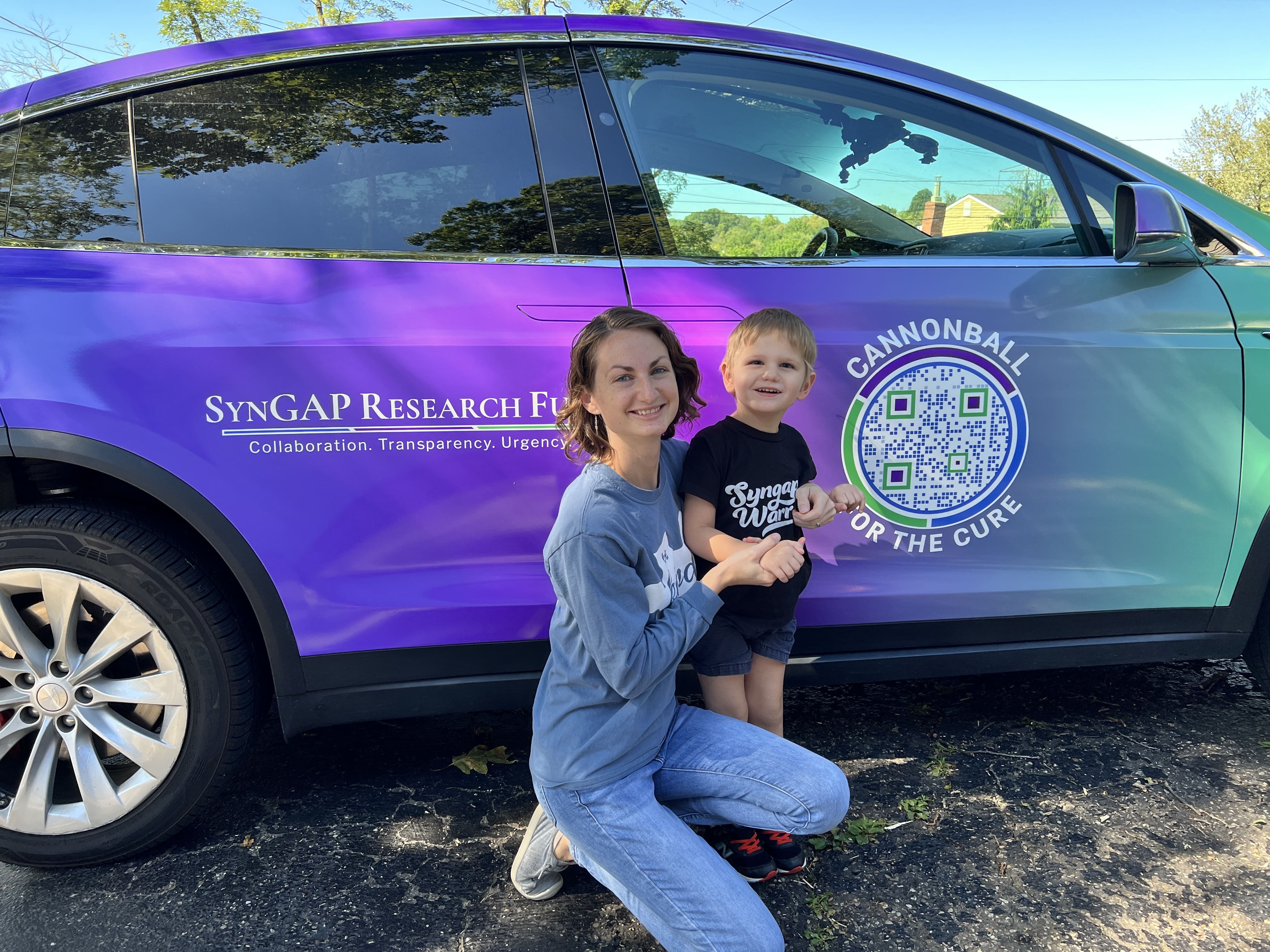 Racing across the country seems crazy, but you’ll do anything to help raise money to save your child. That’s why Brett Stelmaszek is taking on the challenge, to raise money for his three-year-old son, Emmitt, who suffers from a rare genetic disease called SynGAP1. The disease means Emmitt can’t speak, requires round-the-clock care, and has suffered from medication-resistant seizures since he was six months old.  But there is hope. Researchers are working on a slew of medicines and therapies to restore the SynGAP protein that Emmitt and hundreds of other children are missing as a result of this genetic disease.

To drive forward the quest for a cure, Brett will combine his love for his son with his passion for tech. His Youtube channel, UFD Tech, will livestream their fundraising event, Cannonball for a Cure. Donations will benefit SynGAP Research Fund, an organization committed to accelerating the science to cure SynGAP and to support families affected by the disease. Their target is to raise $100,000 over the three day stream which will begin at 9AM on October 6th and end October 8th.

The Cannonball Run Challenge is a route from Red Ball Garage in New York City, NY to the Portofino Hotel in Redondo Beach, CA. The vehicle used will be Brett’s Tesla Model X. The trip is estimated to span nearly 2,900 miles and take close to 60 hours combined driving and charging times. Though the crew will not be vying for a record-setting time, they will incorporate their passion for all things tech and amusing antics that they’ve come to be known for. In addition, the stream will feature giveaways from corporate sponsors including a top of the line gaming PC.  A trip across the country in the Model X symbolizes the growing number of SYNGAP1 patients across both the USA (~250) and the world (883), and the community’s certainty that new technologies will result in a cure. Furthermore, caring for a loved one affected by SynGAP1 is a non-stop feat of endurance, much like the Cannonball Run Challenge.

Over the years, UFD Tech has cultivated a following with its audience around the Stelmaszek family’s experience with SYNGAP1. Last year, the UFD team, in partnership with SynGAP Research Fund, raised over $40,000 during a 24-hour livestream at the channel’s studio. The annual charity livestream is an event that the UFD Tech audience and SYNGAP1 community both look forward to. It’s also  a unique opportunity for sponsors to contribute to research while receiving recognition during the livestream. Donations made by viewers and sponsors will help fund FUNCTION: a collaborative Drug Discovery Project in partnership with RareBase, PBC which SRF has pledged $150,000 to support.

For inquiries about becoming a sponsor of the charity livestream, please contact UFD Media Marketing Manager, Tendai, at tendaim@ufdmedia.com. Press coverage inquiries can be directed to Sydney at sydney@syngapresearchfund.org. UFD Tech Founder, Brett Stelmaszek, can be reached at bretts@ufdmedia.com.

Meet the family & learn about Emmitt

Articles about Emmitt on the SRF Blog