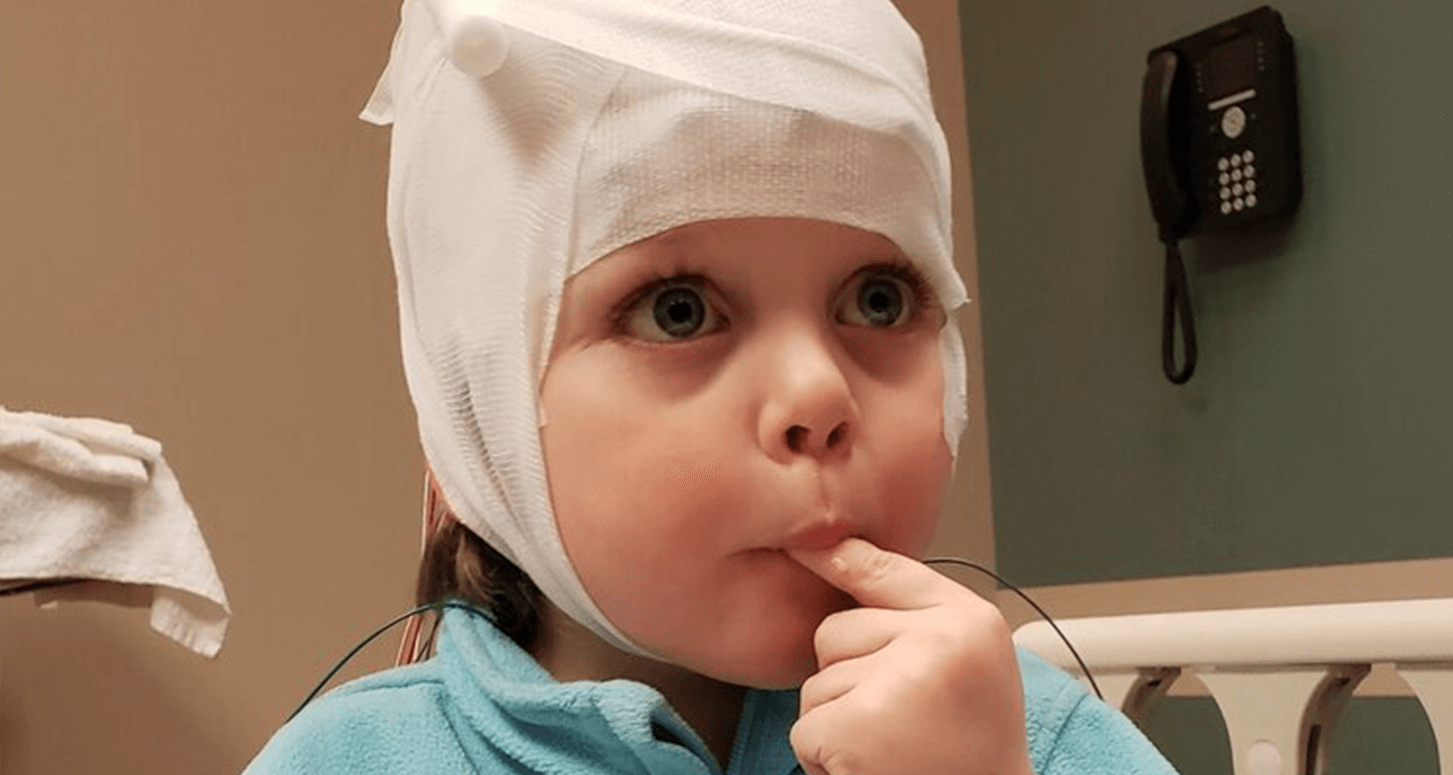 Virginie McNamar is a Syngap parent, Patient Engagement Director at Syngap Research Fund and co-founder of Syngap Global Network. Her mission is to provide support to families affected by Syngap1 and promote collaboration between all the Syngap1 stakeholders. She has a blog for her son called Ty’s Super Syngapian Life, she also wrote Understanding my Syngap Brain.

November 1st is Lennox Gastaut Syndrome (LGS) awareness day and the start of Epilepsy Awareness Month. Today was extra special as the The LGS foundation was hosting a Patient Focused Drug Development meeting with the FDA — the full video is at the end of this article. I live streamed the meeting and listened to families share their LGS stories. From their diagnosis journey to the medications and side effects, hospital stays, injuries, the different seizure types and for some of them, the loss of a loved one to SUDEP (Sudden Unexpected Death in Epilepsy).

I had to take breaks and walk away a few times as the stories were so moving and hitting too close to home. I admired their courage to stand up and share their fears, heartaches and struggles.

They inspired me to share our experience with LGS.

Ty was diagnosed with Syngap in November of 2016 at 16 months old. This diagnosis came with a high risk of developing seizures. For 2 years we monitored him carefully, had several EEGs, took videos of questionable episodes, educated ourselves about Syngap seizures and talked medication options with his team of doctors for when he would need it.

October of 2018, at age 3.5, Ty was eating and his eyes rolled and head dropped. There was no doubt that this was a seizure. I had seen many videos of Syngap kids with these eating-triggered seizures.

His doctor recommended that we start him on Charlotte’s Web, an over the counter CBD oil. It worked for a couple of months and we saw overall improvements with his focus and skill development.

One day we were playing in his room and mid laugh he dropped to the ground like a toy that was suddenly turned off. He had a drop seizure. Luckily he fell on carpet and didn’t hit his head too hard on the floor. We increased his dose and were good for a little while longer.

At his next neuro visit, we scheduled another EEG. The neurologist called to let us know his EEG was really bad with the slow spike and waves typical with Lennox-Gastaut Syndrome (LGS). His EEG was so bad that she was surprised we were not seeing more seizures. The good news was that he responded well to CBD and with the LGS diagnosis he could have access to Epidiolex, the FDA approved and insurance covered CBD.

I had a hard time wrapping my head around the diagnosis and thought it was given to him mainly to access Epidiolex.

How did we go from no seizure to one of the worst epilepsy diagnosis in only a couple of months? Many syngap kids with uncontrolled seizures don’t even have this horrible diagnosis. I called her back to confirm it was not a mistake and ask other questions. She was very blunt. Ty is a textbook LGS case and at high risk of developing many different types of seizures including tonic clonic. She prescribed rescue medication that we carry with us at all times in case he has multiple seizure types in a short time or has one that lasts longer than 3 minutes. It seemed surreal since we had only noticed a few seizures and they seemed to be well controlled with CBD.

I joined the LGS support group but still couldn’t relate to the stories I was hearing from other families.

In June, after being seizure free for a few months Ty went into status epilepticus with a partial tonic seizure. He vomited, his lips turned blue, he was completely out of it. He was given rescue meds and taken to the hospital. That day the reality of LGS really sunk in.

Today his seizures are still well controlled. We can go months without seeing any but we know that can change at any time. His brain waves are still out of control and silently messing up brain functions.

The Syngap diagnosis was difficult to digest but the LGS diagnosis was by far harder for the family. Seizures are terrifying and the unpredictability of LGS is scary. We take all the precautions we can to keep him seizure free and safe as much as we can.

We bought a seizure monitor for night time and we are on the wait-list for a service dog. We never miss a dose of medication and try to control the triggers that could lead to a dangerous seizure. We appreciate every seizure-free day we have and are thankful that we found the right medication on our first try.

If you liked this story, you can read another here: learn about Peter & Carter.