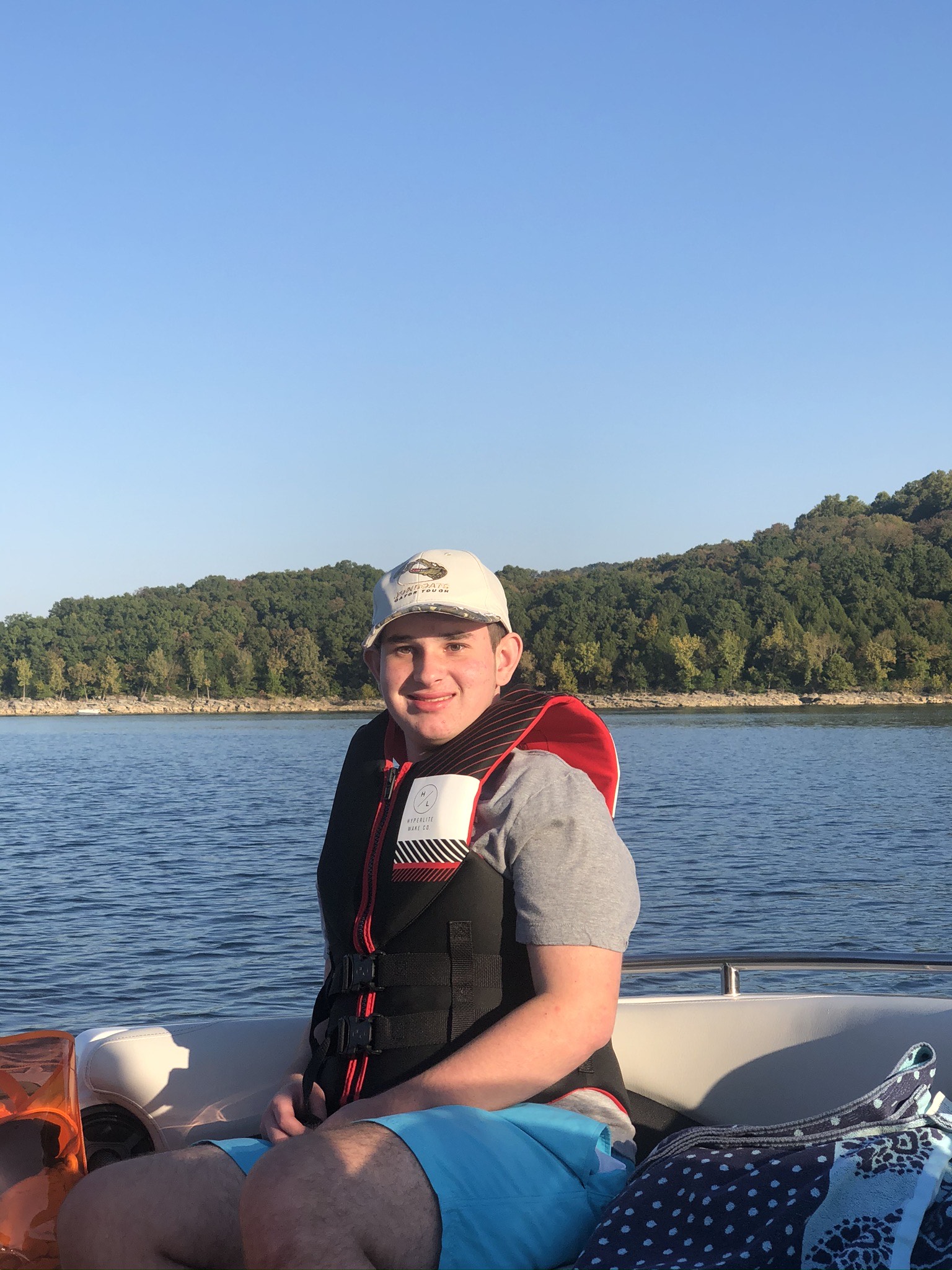 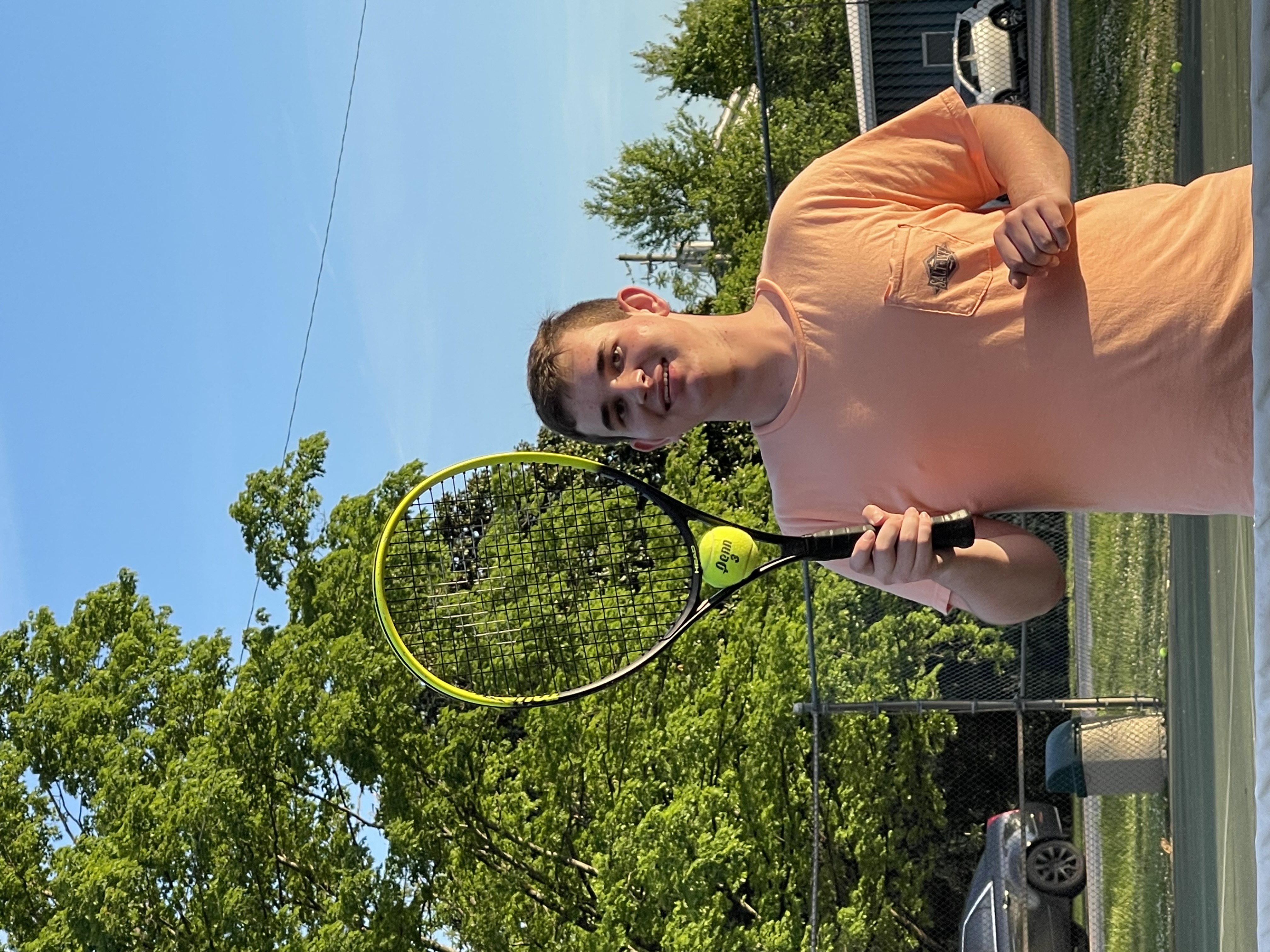 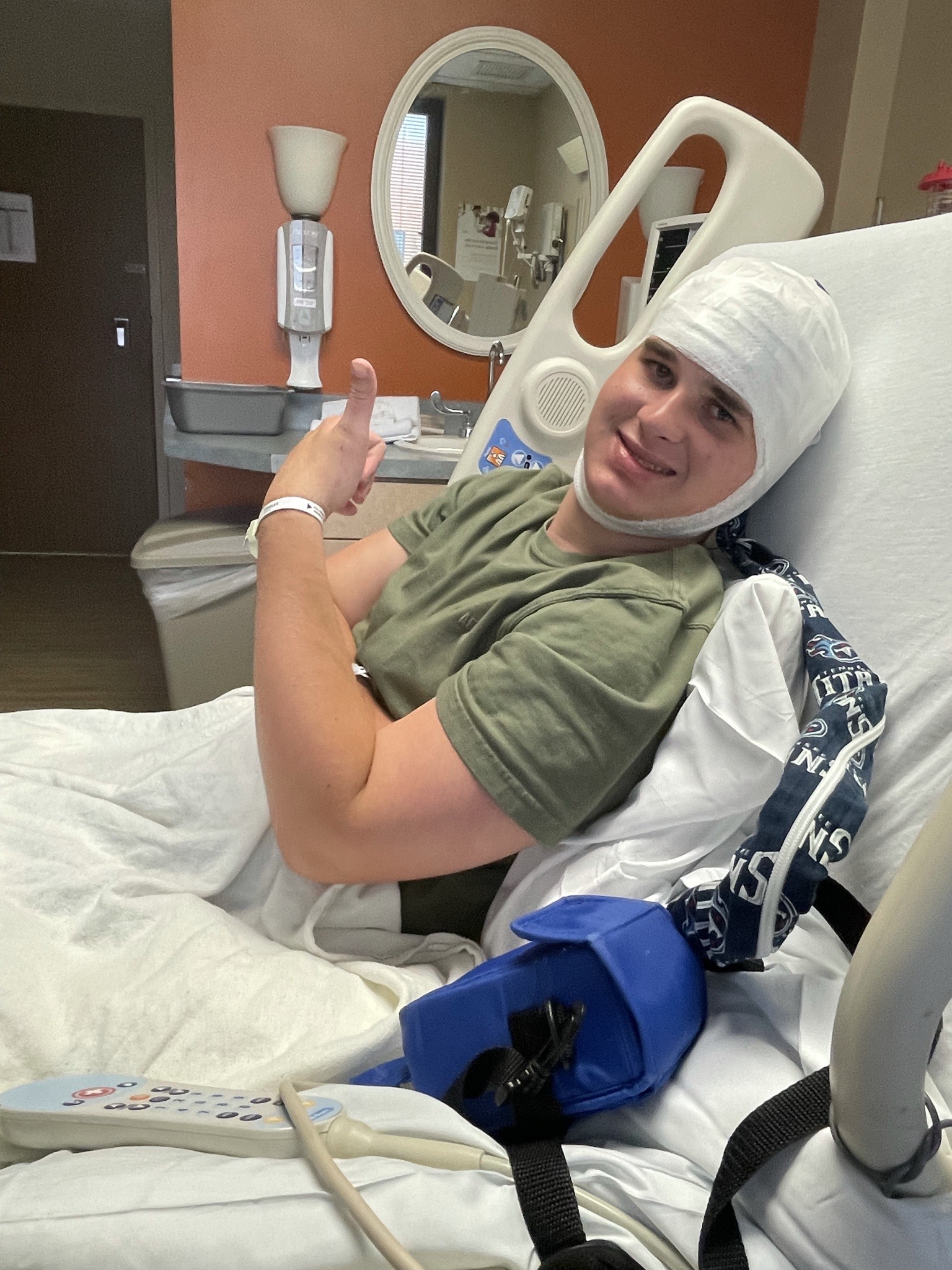 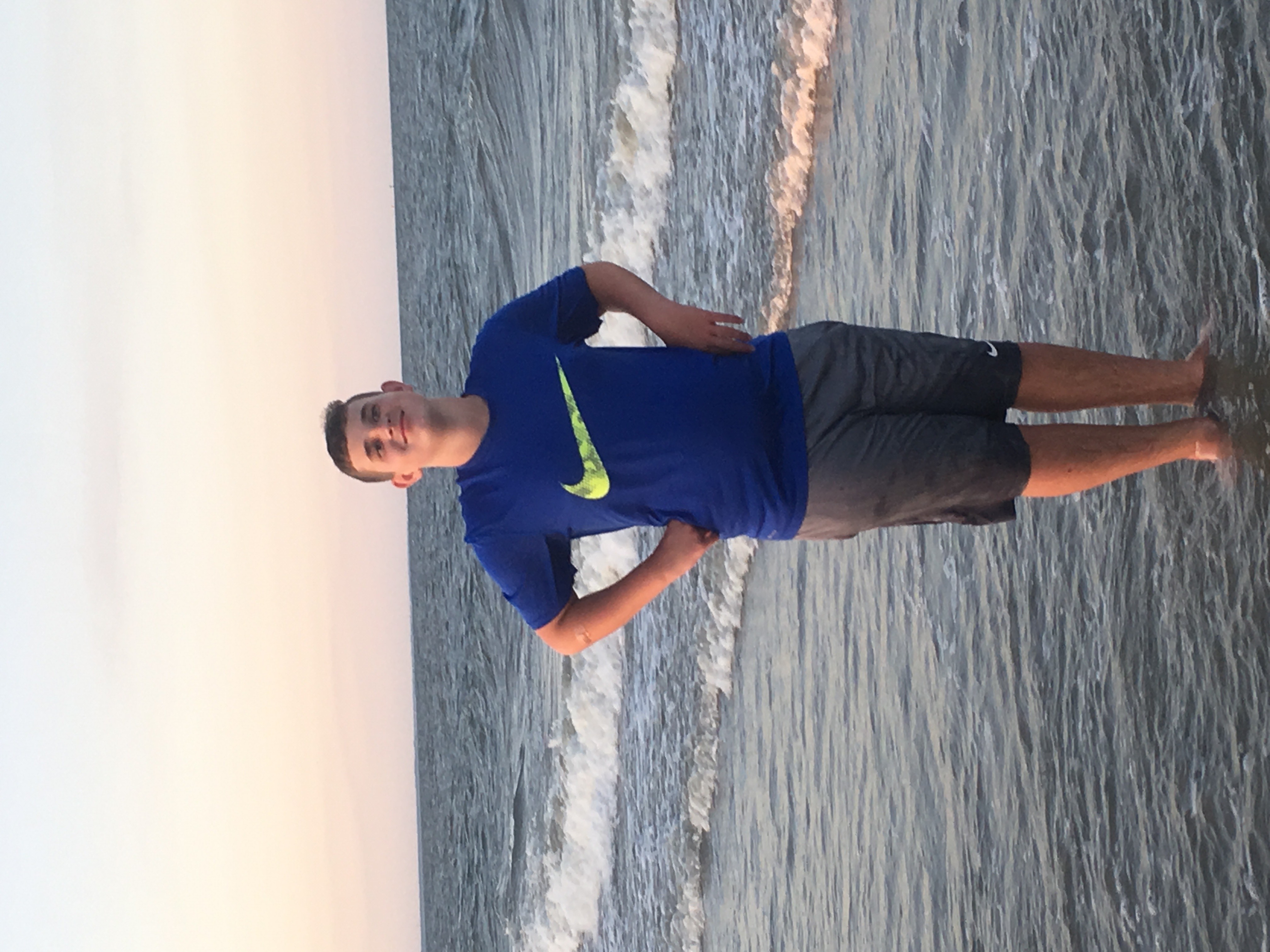 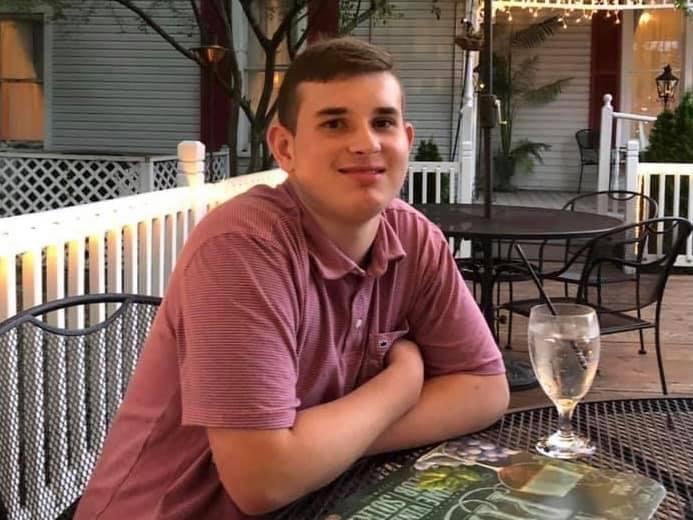 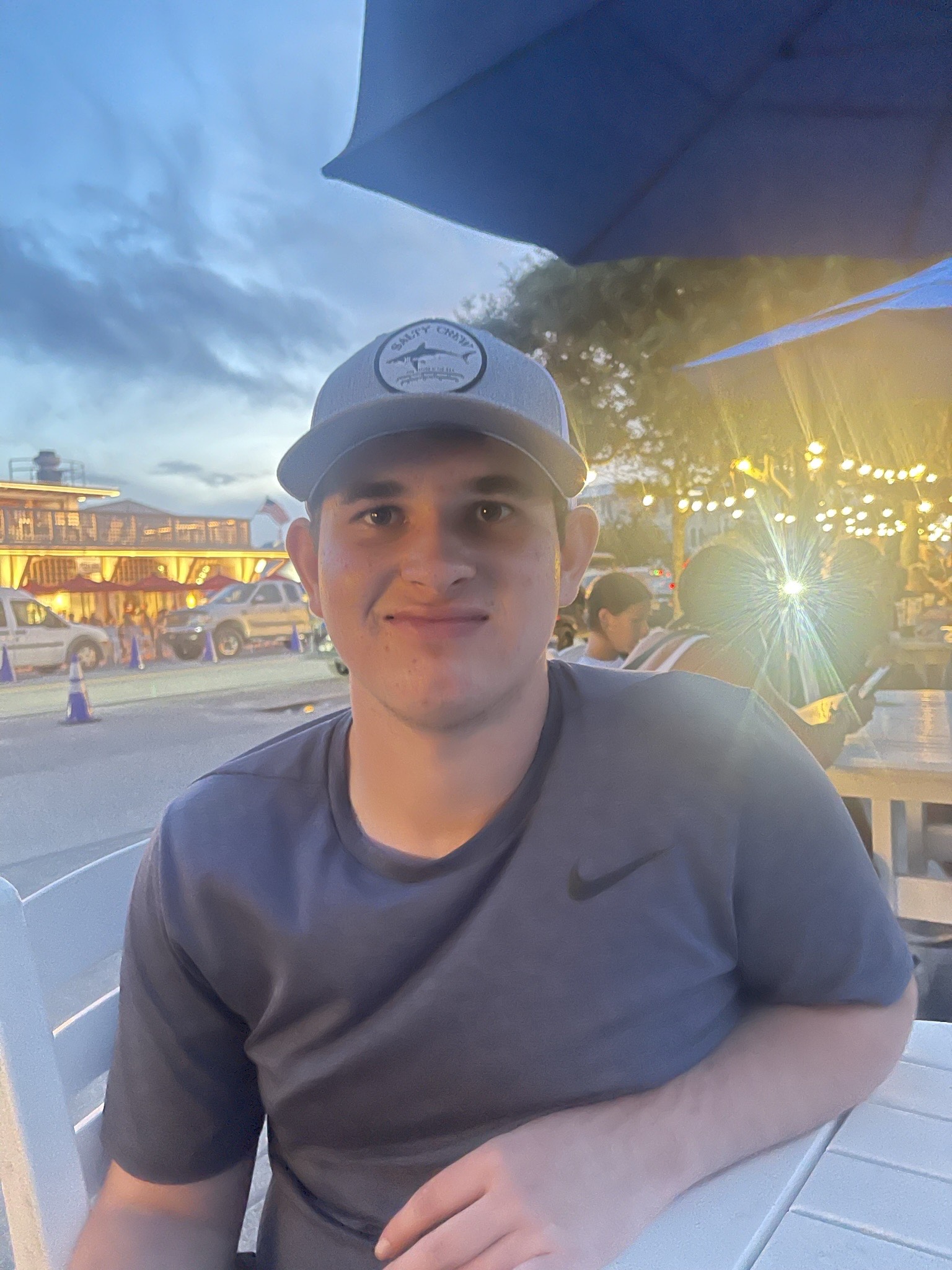 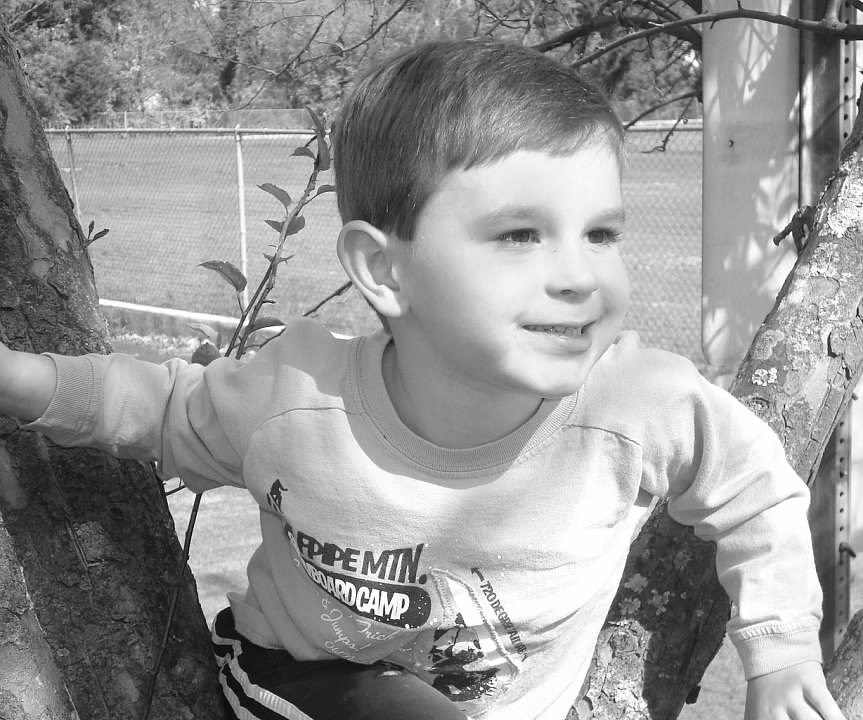 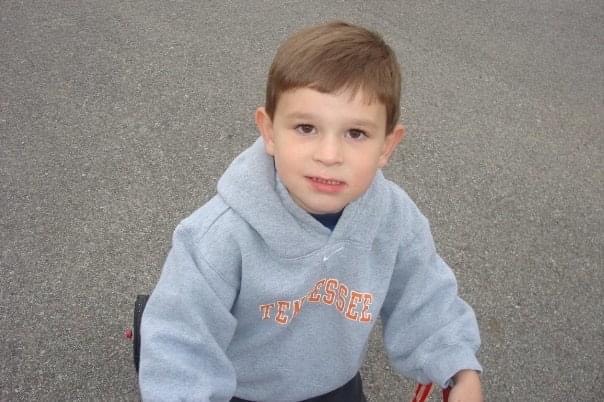 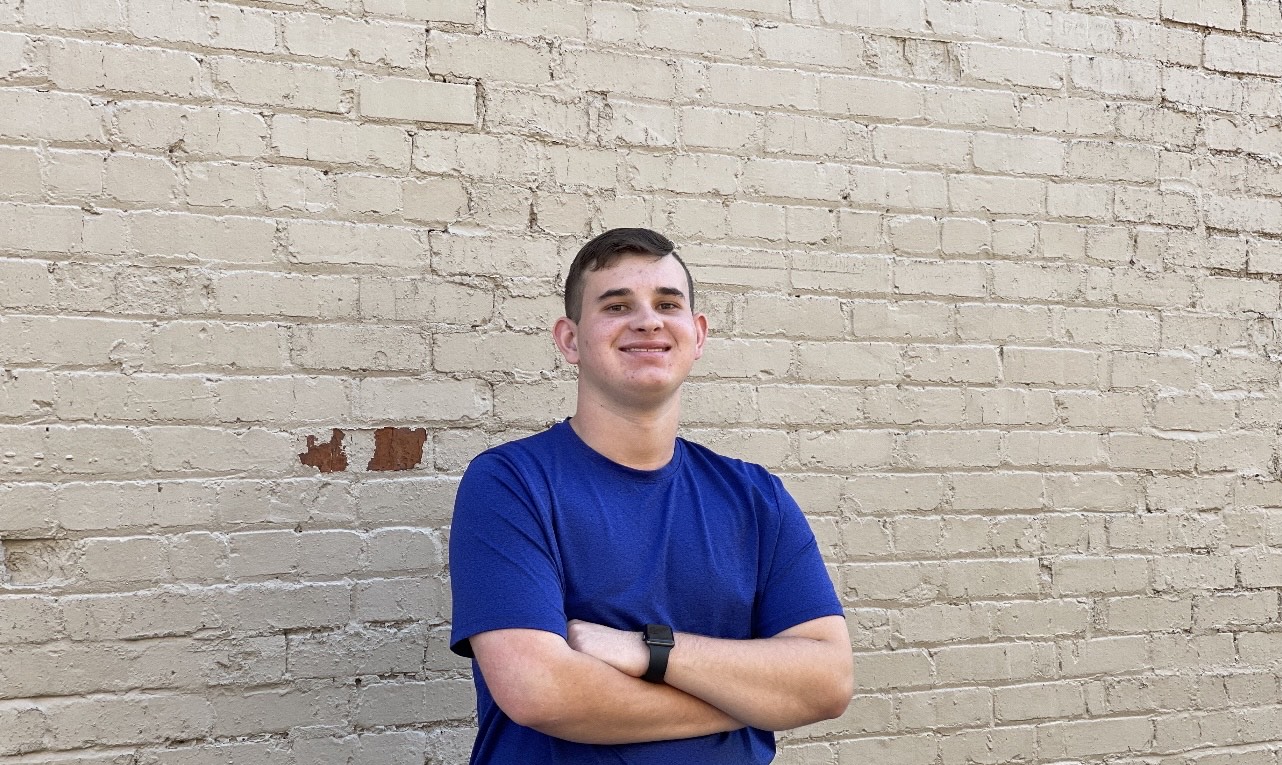 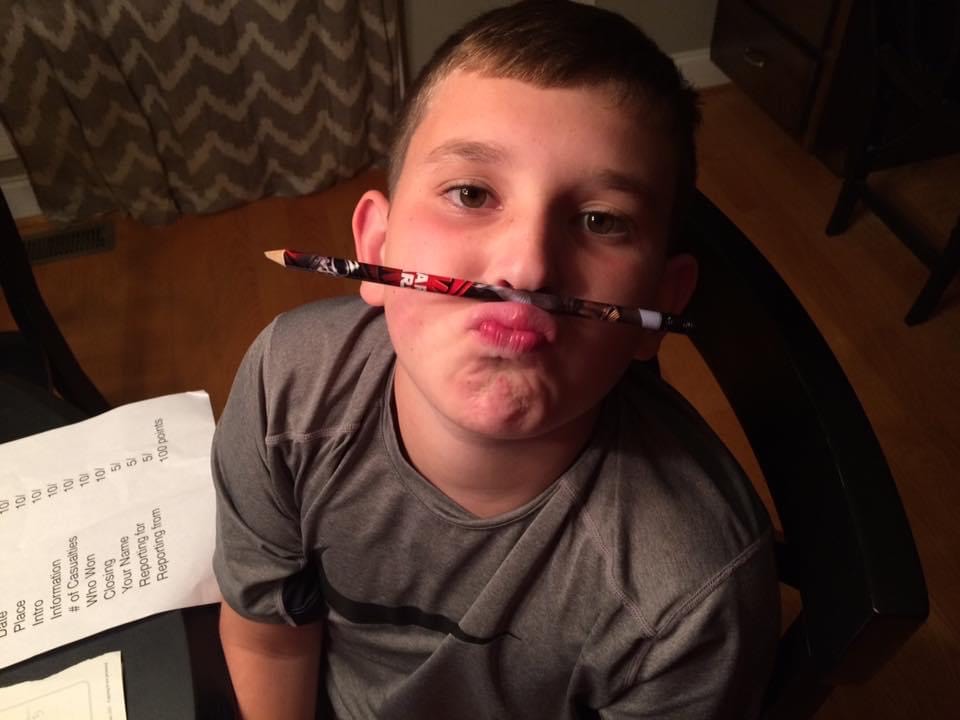 We are a family of four. My husband, Matt, our oldest son, Caleb, our Syngapian and youngest son, Eli, and I, Jaclyn. We live in beautiful Middle Tennessee. We enjoy playing with our pets. We have two dogs, Myles and Rosie, and a cat named Belle. We love all things water and enjoy swimming as well as going to the lake and boating in the summers. We like to spend time with family and friends and enjoy anything we can do outdoors.

Our journey to a diagnosis began in 2005. Eli was missing milestones during that first year of life, but it was more than that. Something I just couldn’t put my finger on and I recognized it very early on. Within the first few weeks after his birth I knew that something wasn’t quite right. Those closest to us have since asked what let me know so early on….what kind of symptoms did I notice. And the answer to that is there were no symptoms yet. My heart just knew. During Eli’s first two years of life we spent a lot of time going back and forth with his pediatrician. I wanted to be proactive as I felt an urgency in my spirit. I wanted to start speech and occupational therapy. I wanted answers to why Eli was delayed in so many areas. Why wasn’t he talking yet? Why was he so far behind children his own age? Our pediatrician at the time wanted to take a “let’s give him a little more time” approach. We changed pediatricians.

The new pediatrician referred us to TN Early Intervention System (TEIS) which is a wonderful program designed to provide testing, education, support, and necessary referrals for children birth until the age of three. TEIS came to our home and through a series of play based tests confirmed what we already knew. Eli was severely delayed in several areas. We were immediately referred to speech and occupational therapy which was such a blessing.

Around the same time Eli started experiencing drop seizures. He would have these seizures a couple of times a month. His pediatric neurologist decided to do genetic testing because of this. I just knew this would provide an answer to what the root of these issues were. I remember thinking, “we are finally going to get answers!” The genetic testing came back showing nothing. I remember feeling so disappointed to still not have an answer to our why. We continued on with therapy 4 days a week. During the next several years Eli made some really  good progress, and around the age of eight the seizures went away. And though the other symptoms remained, we had 5 wonderful years of being completely seizure free which was beyond a relief. It was during this time that we accepted we may not ever have an answer to our why. We came to the realization that we may never get to the root of the problem.

At the age of 13, Eli’s seizures returned and they returned with a vengeance. This time they were absence seizures and they occurred multiple times per day. An EEG showed they were occurring at night during sleep as well. We went through what I can only describe as a nightmare period of time trying different medications enduring all their side effects to try and stop the seizures. None of the medications seemed to even phase the seizures. They just kept coming. When Eli was 15 we were referred to a new pediatric neurologist, and thank God that we were. He started Eli on a combination of new medications that worked. He also said he wanted to repeat genetic testing and that he wanted to specifically look for something called SynGAP1. That was the first time we’d ever heard of SynGAP.  A few weeks later, back at the neurologist’s office, we were handed a paper with the results of Eli’s genetic testing. There it was…positive for a mutation in the SynGAP gene. After 15 years of searching, questioning, praying, crying, blaming ourselves, and fighting tooth and nail to get to the bottom of things…an answer to our why. I dove headfirst into trying to understand what this meant, what this was. We had felt so alone before, but I found a community in SRF filled with other families that had stories and journeys similar to ours. Eli is 17 now. His seizures are mostly controlled. He loves school, sports, animals, swimming, video games, and his friends and family. On paper he sounds like a lot of other 17 year olds. Only he has SynGAP. And he thinks that makes him a superhero, he will tell you so and he is right.

My dream for Eli’s future and for the future of all the children in our SynGAP community is that they will be able to not only live their lives, but live a life full of opportunity. I hope that there’s a treatment or even a cure that can one day help our children realize this dream. I pray that Eli and other children just like him are surrounded by communities that recognize their value and can see them for the amazing people that they are. 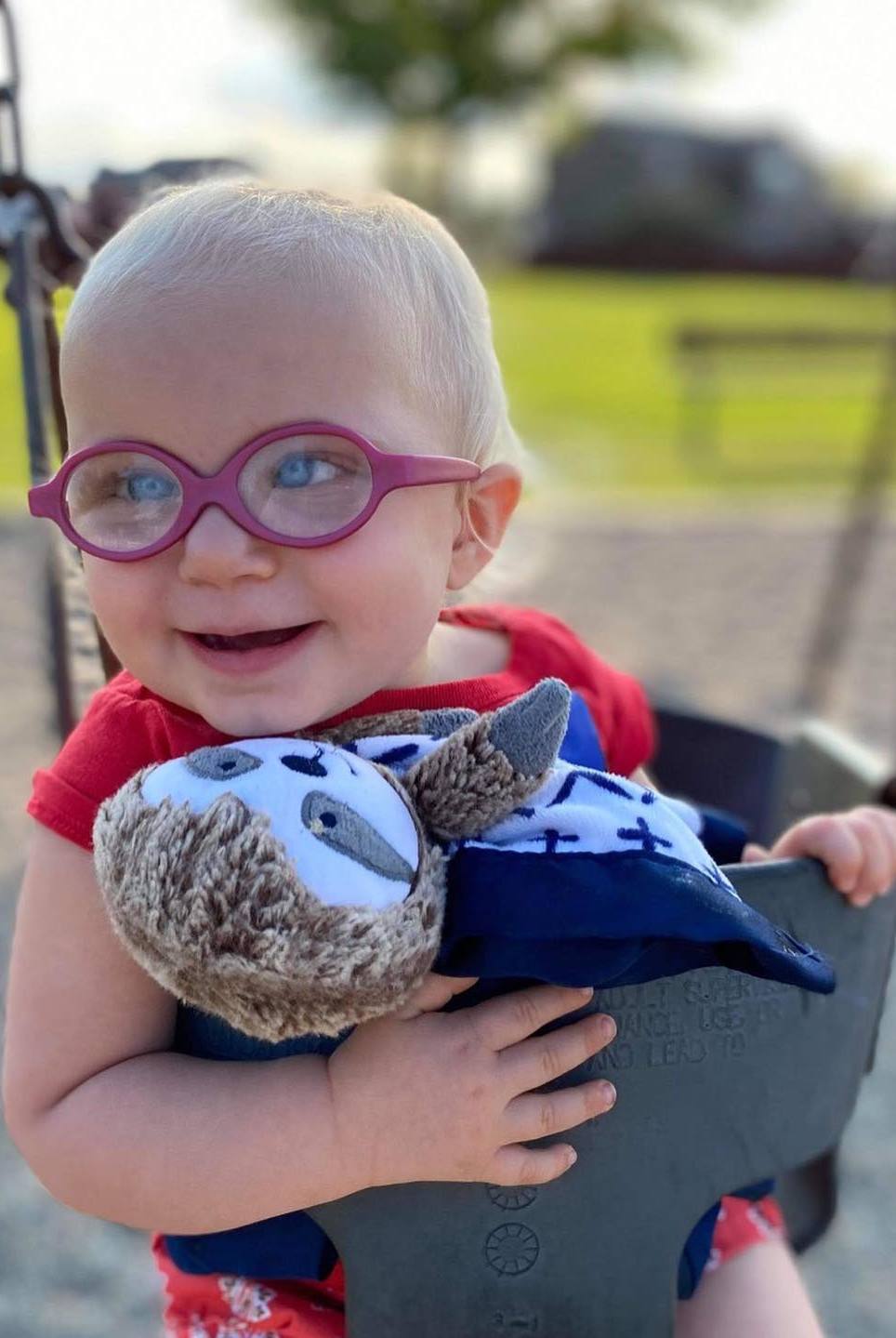 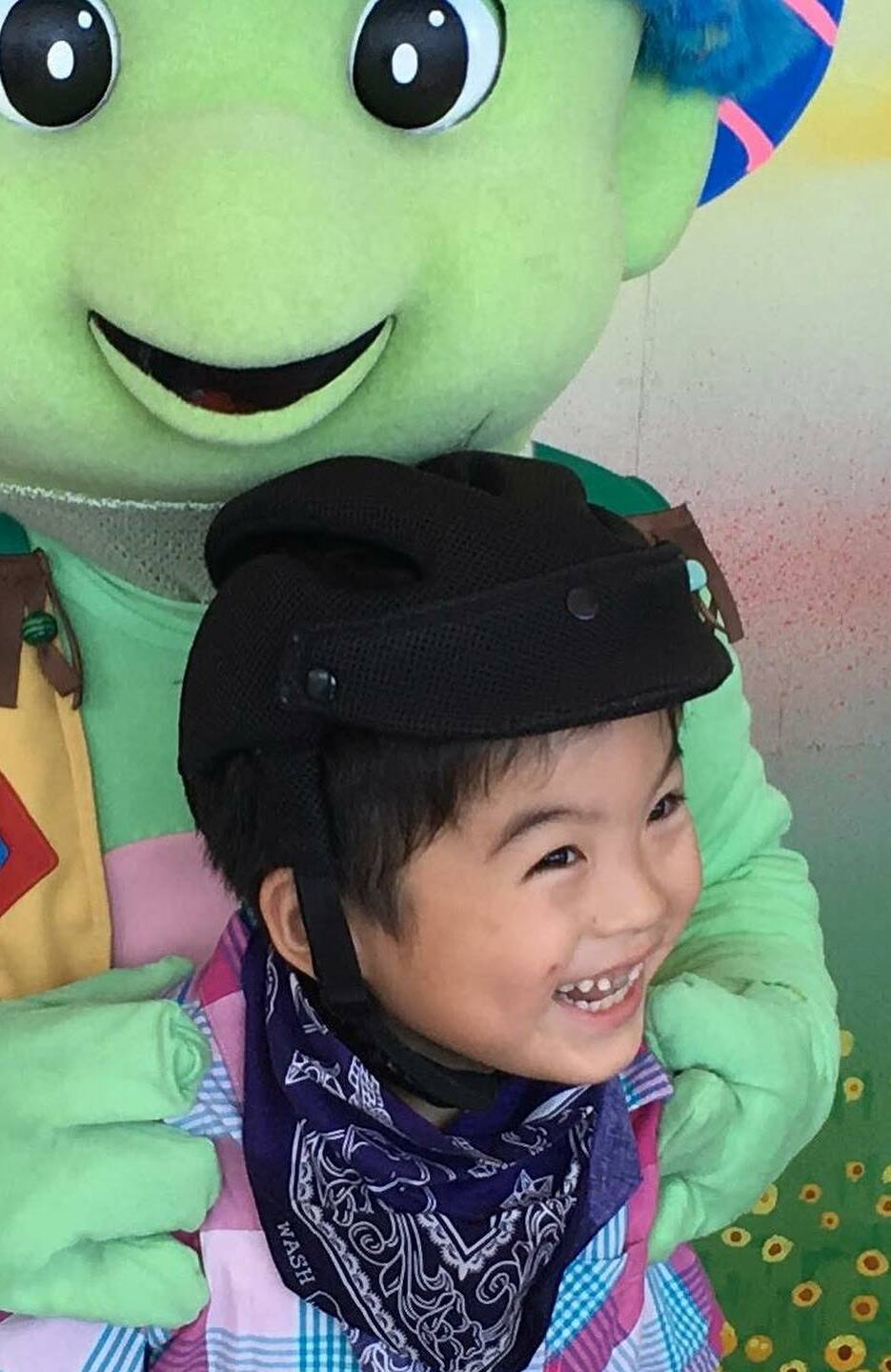 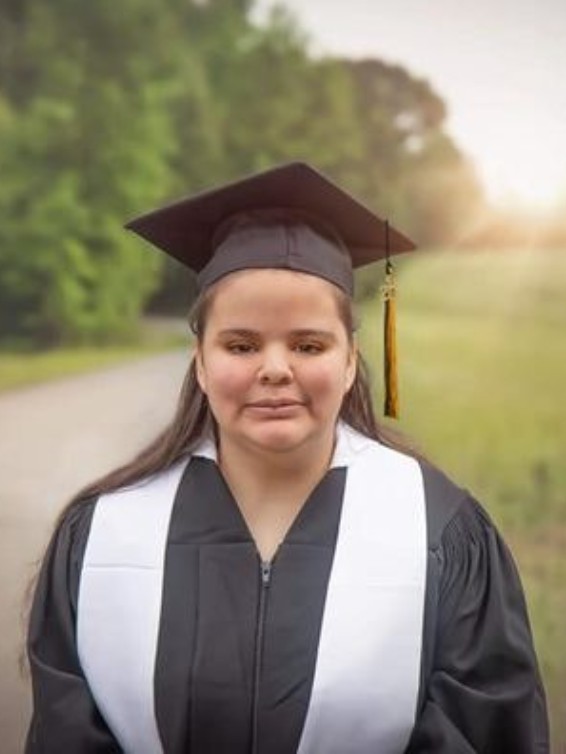