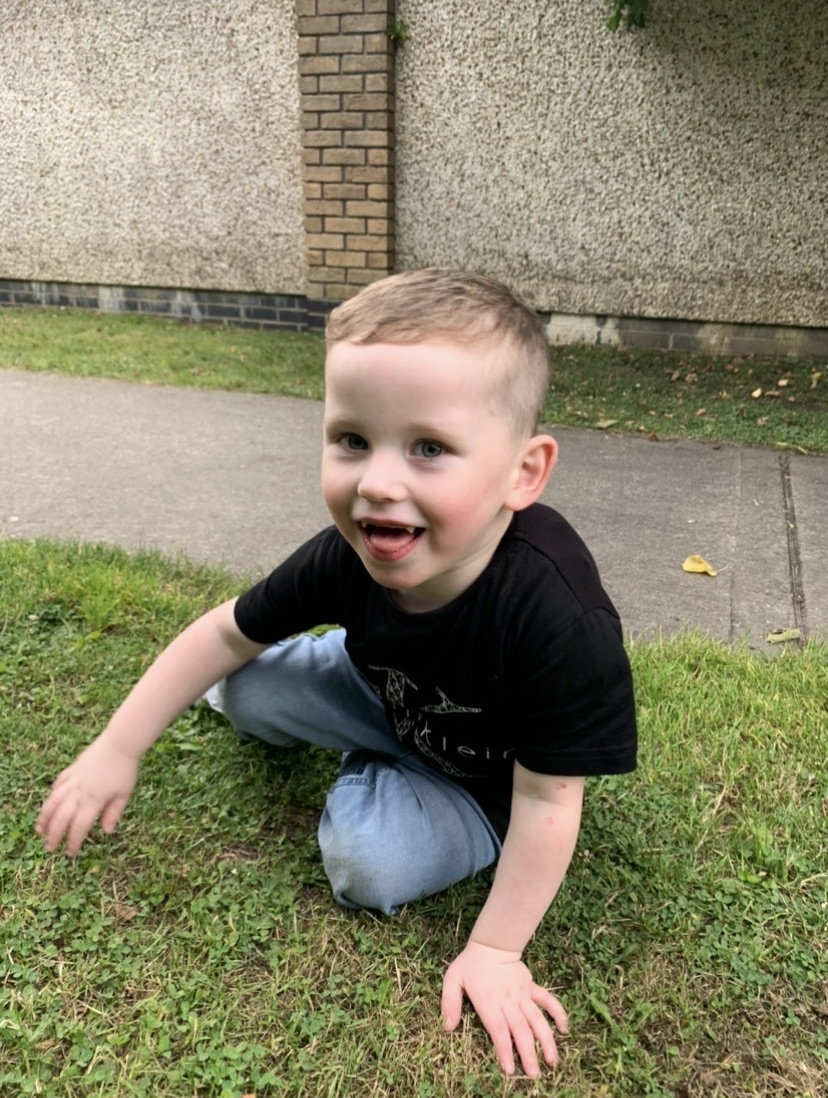 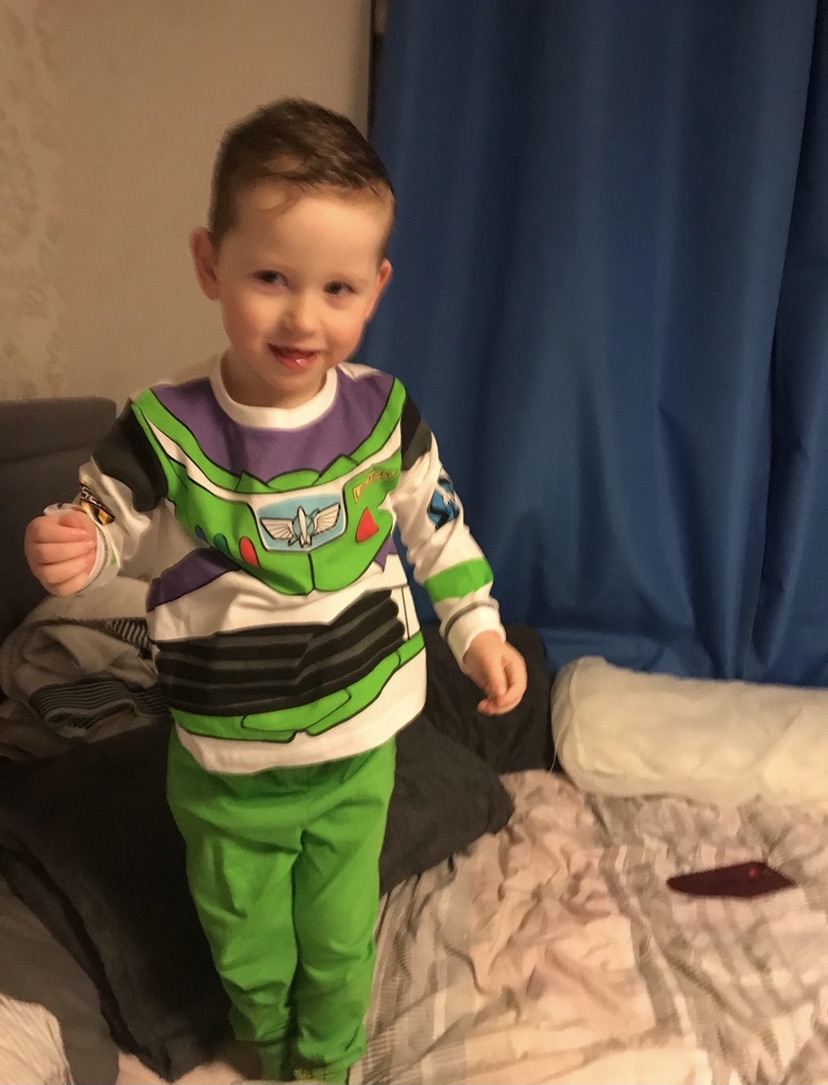 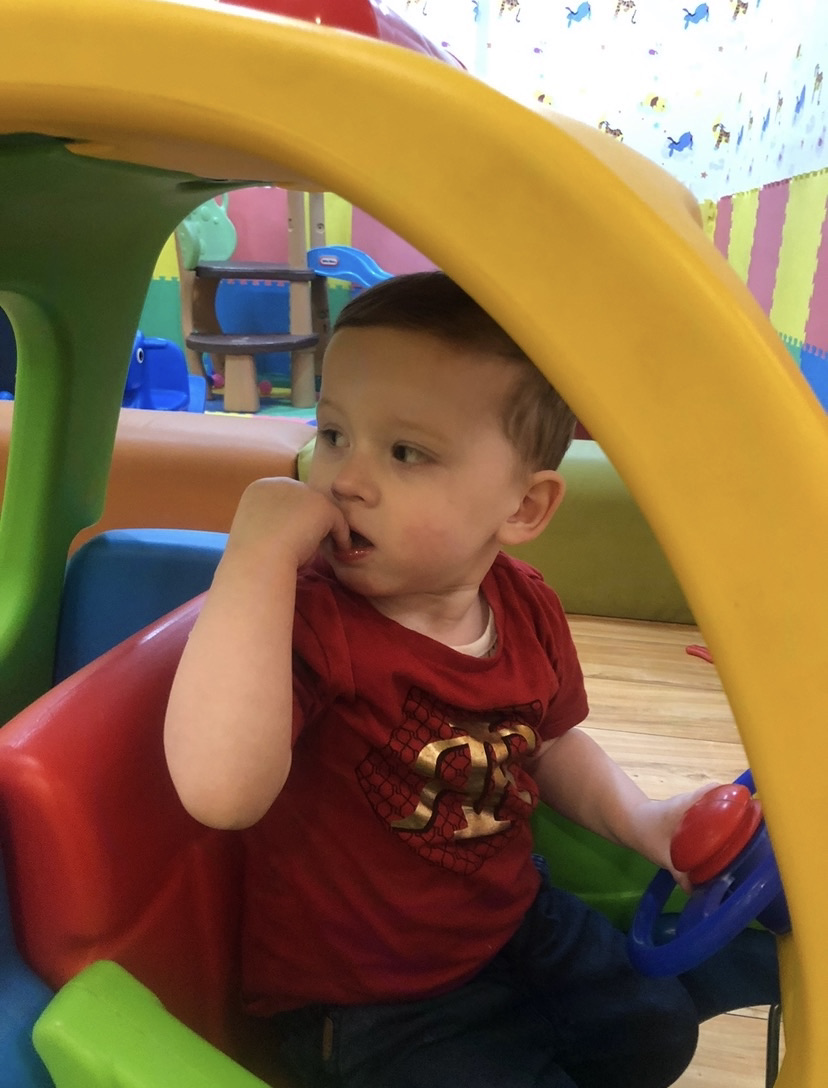 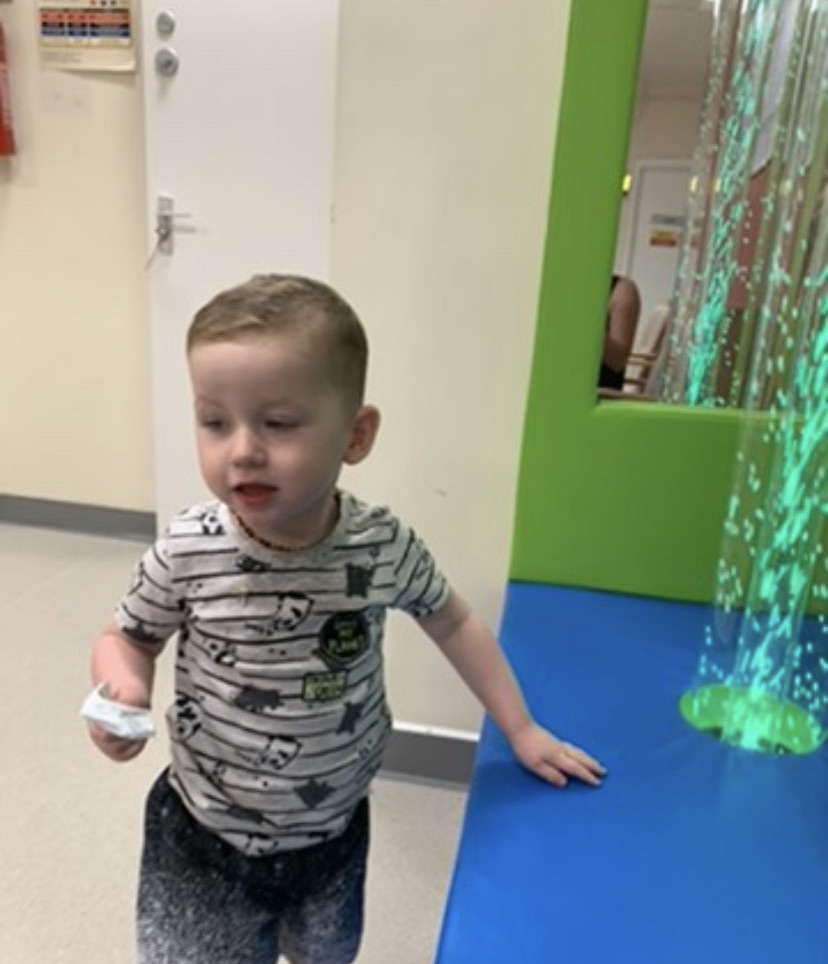 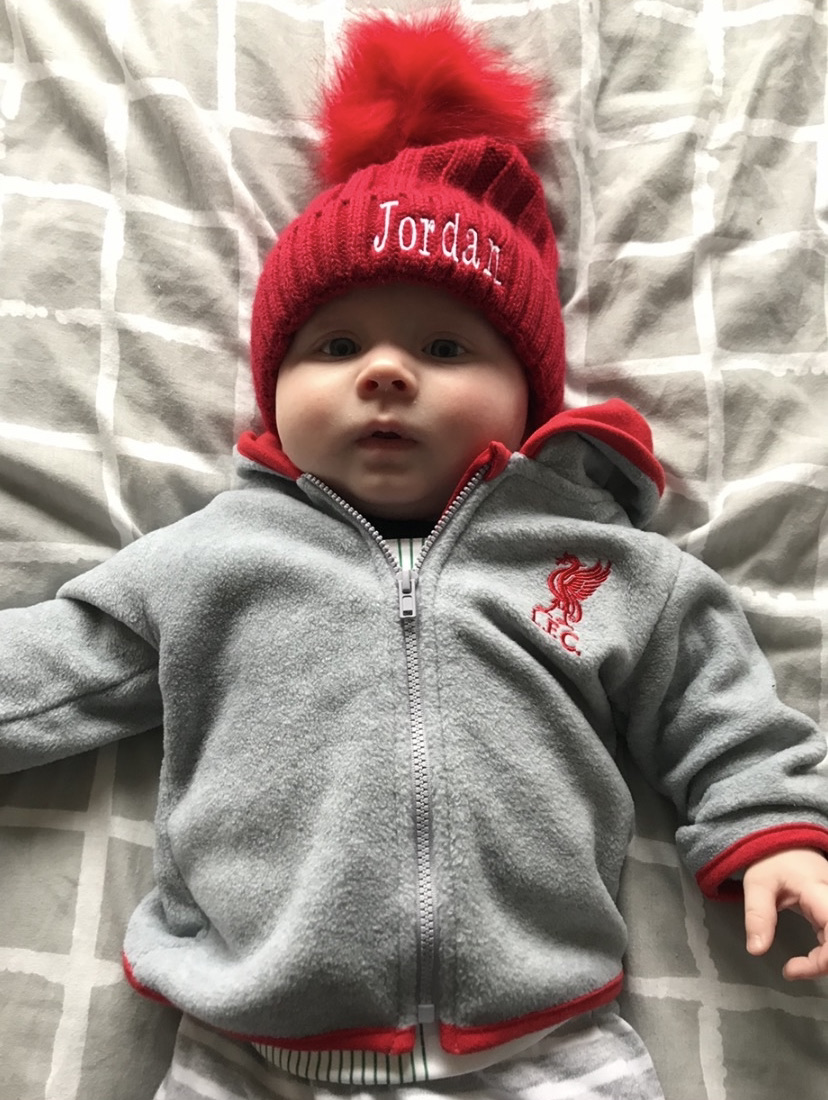 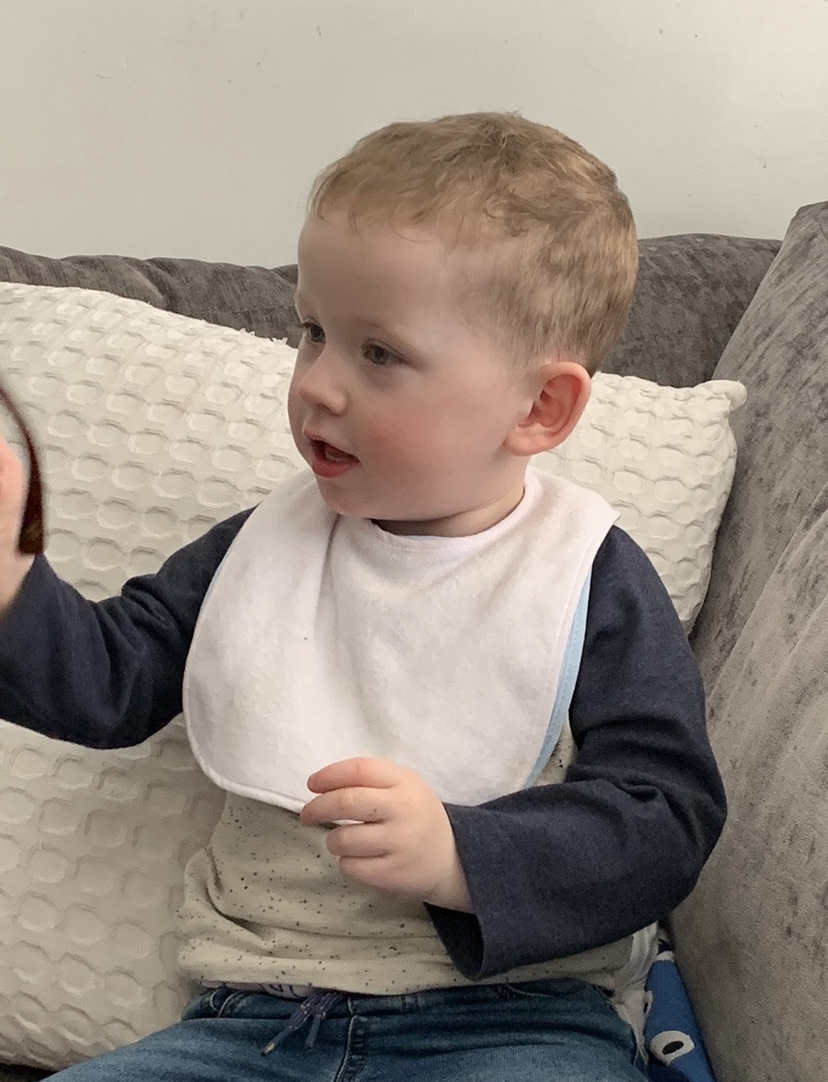 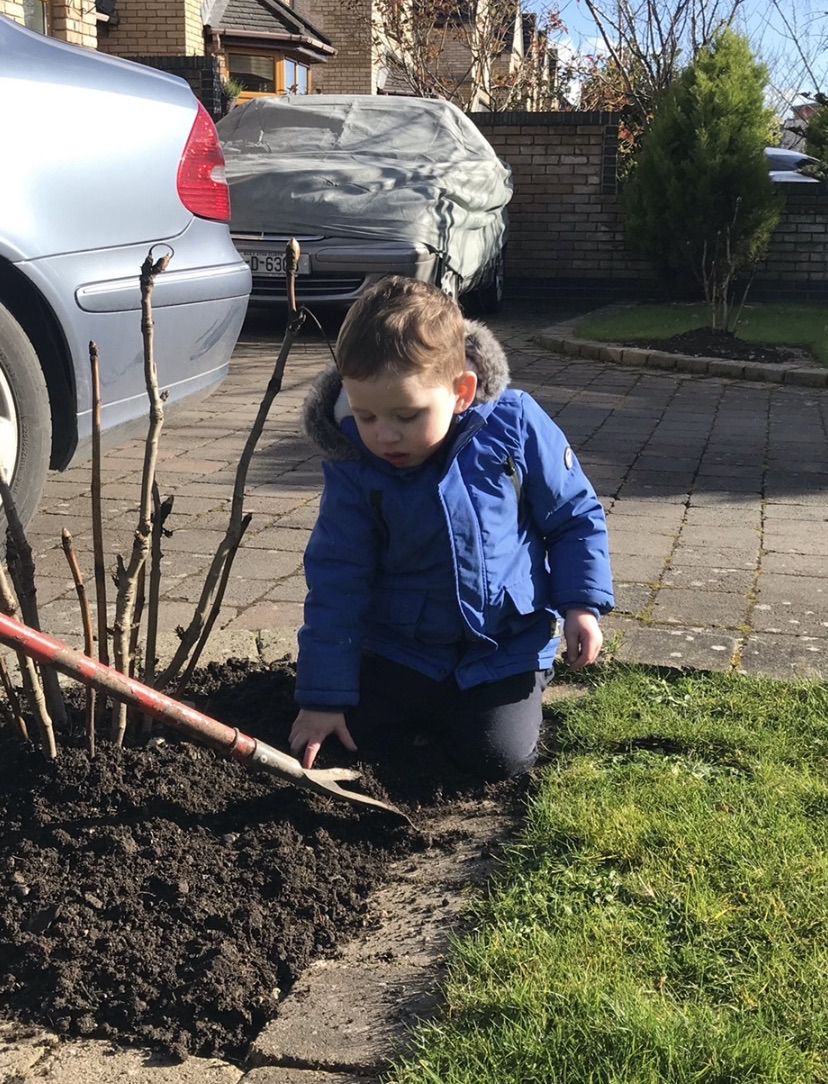 Jordan is the youngest of 3 boys. Aaron is 19 and Ryan is 11. When Jordan was born in December 2017 in Ireland everything seemed perfect. He weighed 7 pounds 8 1/2 ounces. As time went on he wasn’t meeting his milestones. Jordan only crawled at 1 learning to walk was very difficult for him as his balance was very poor. He eventually started walking at 2, he regularly fell due to poor balance and then eye flickering became a frequent occurrence. Jordan was unable to feed himself with a spoon as he has poor motor skills but he tried so so hard. Myself and my husband John we’re not happy with Jordan’s eye flickering then followed by drop seizures so we then brought him to the emergency department. Jordan got a CT scan and an MRI scan which both came back normal, so an EEG was next. May 2021, Jordan was diagnosed with epilepsy. That same day, blood work was completed for genetic testing. July 7th 2021, he was given the SynGAP1 diagnosis. Jordan loves to listen to music and loves to play with water. He is very socialable even though he is non verbal he loves to greet people by touching their hand. We are so very proud of our Warrior and how far he has come! 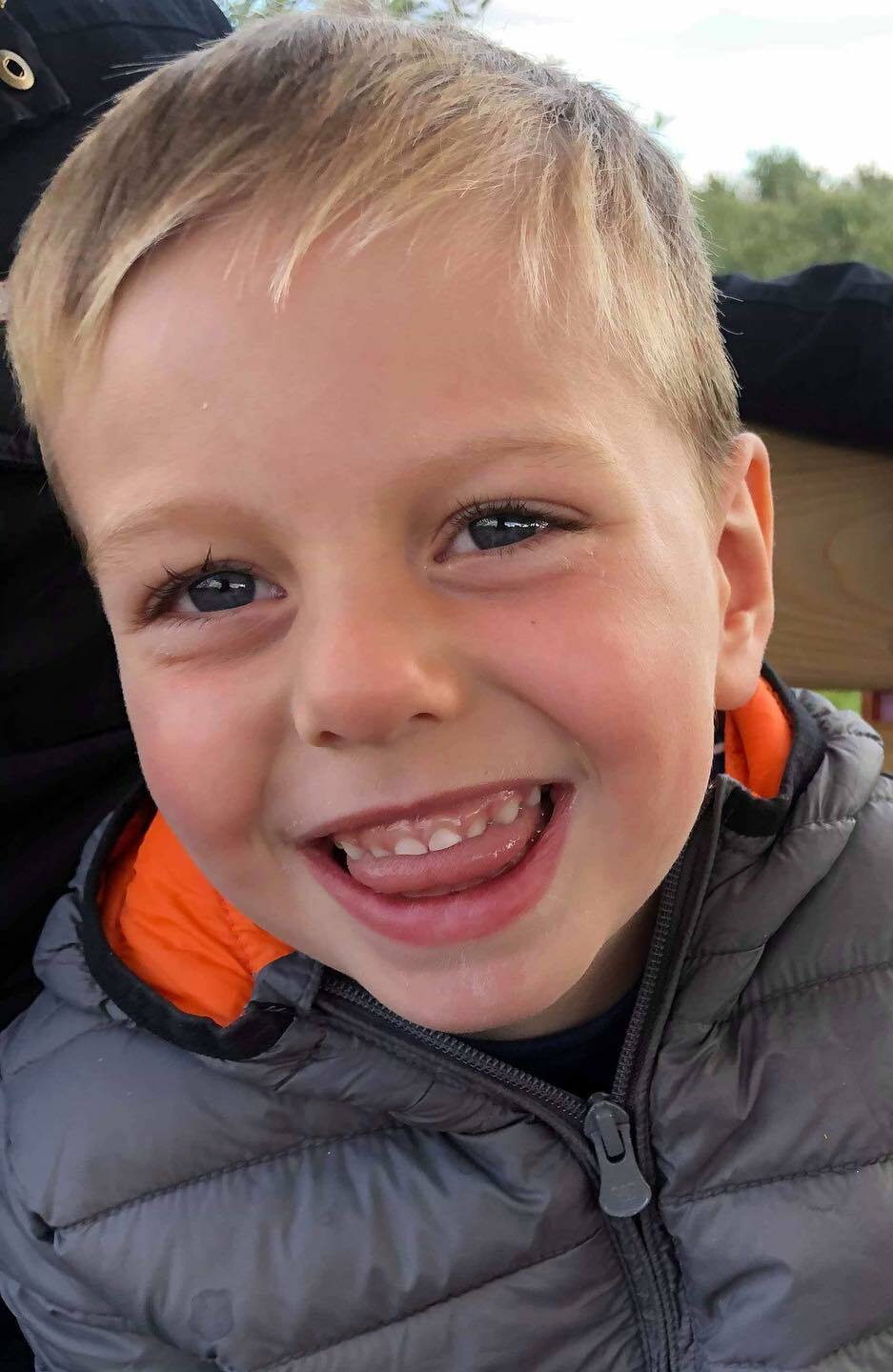 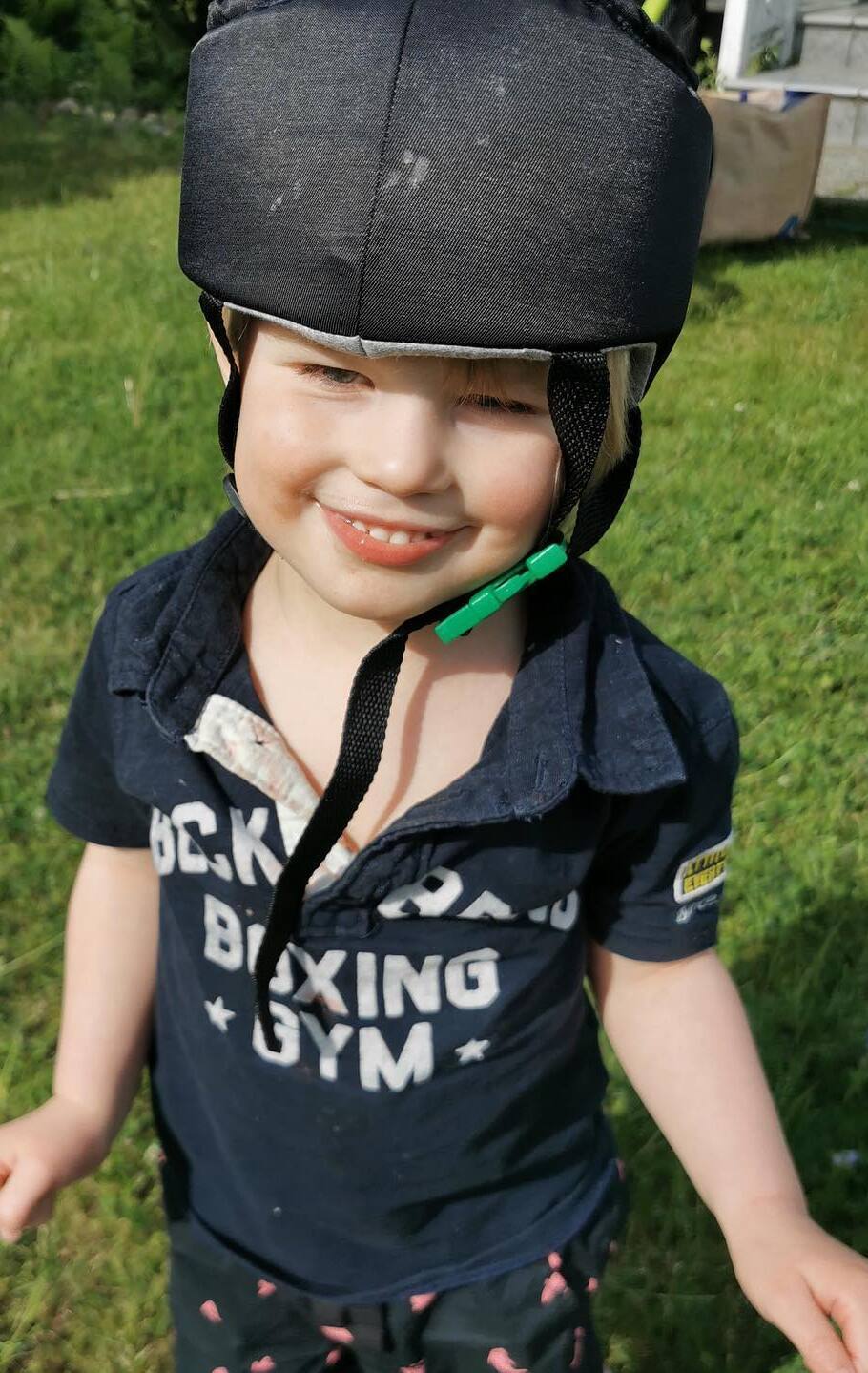