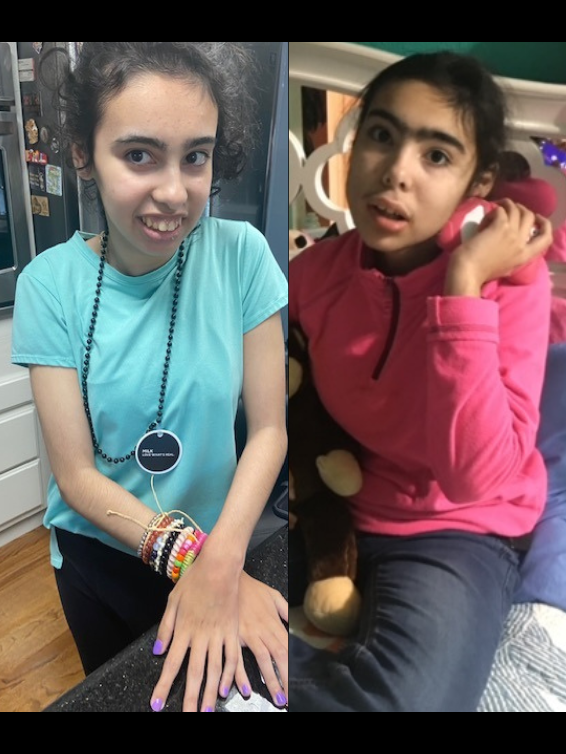 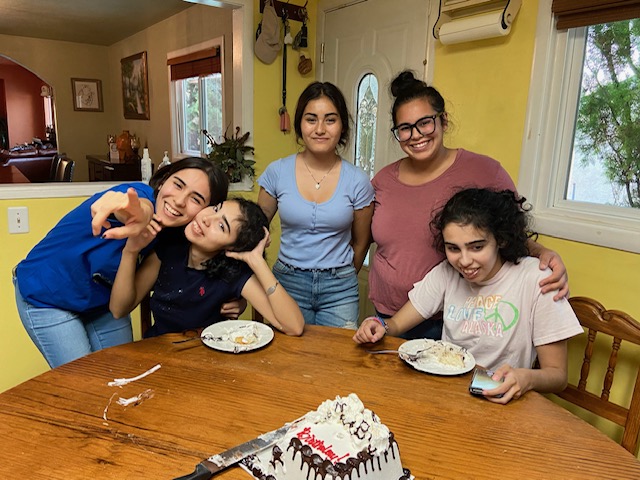 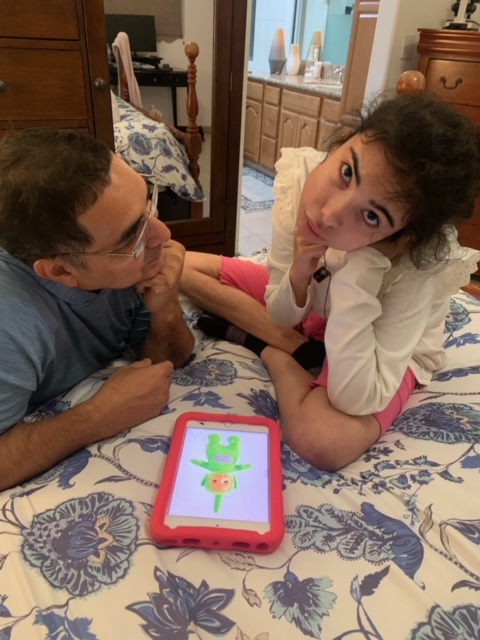 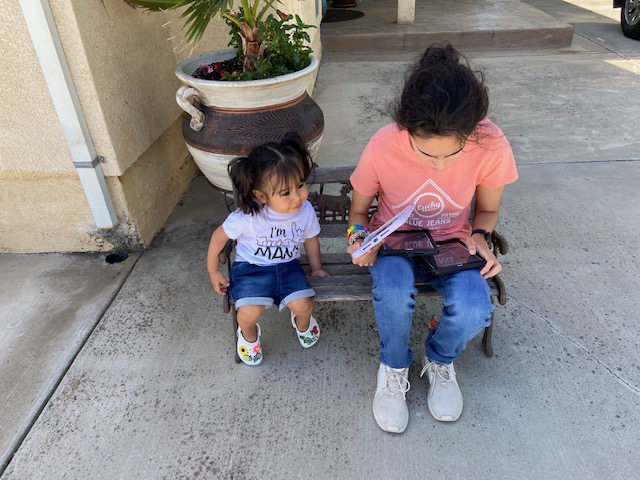 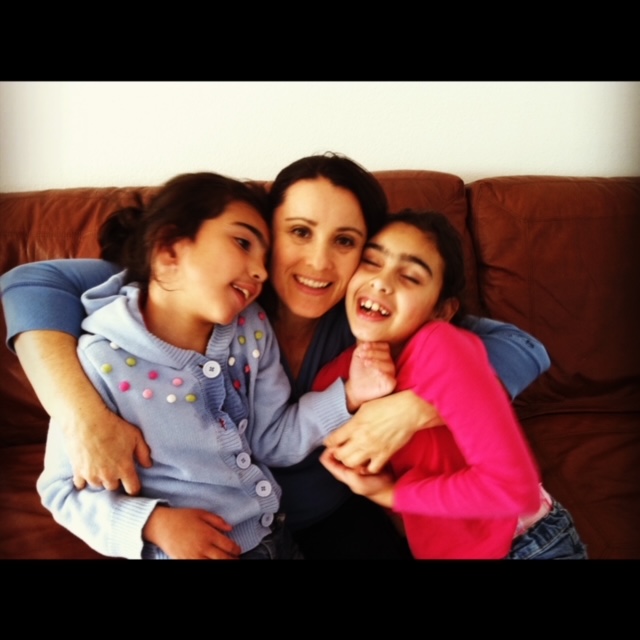 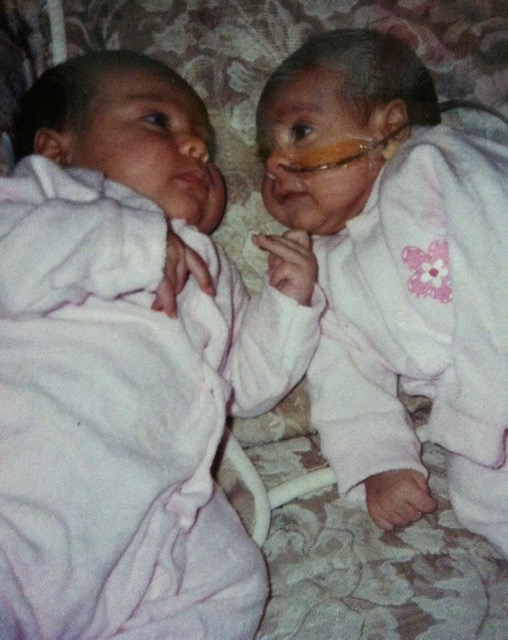 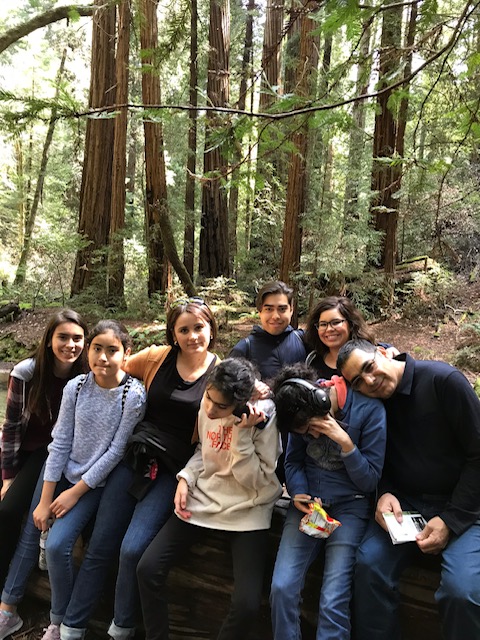 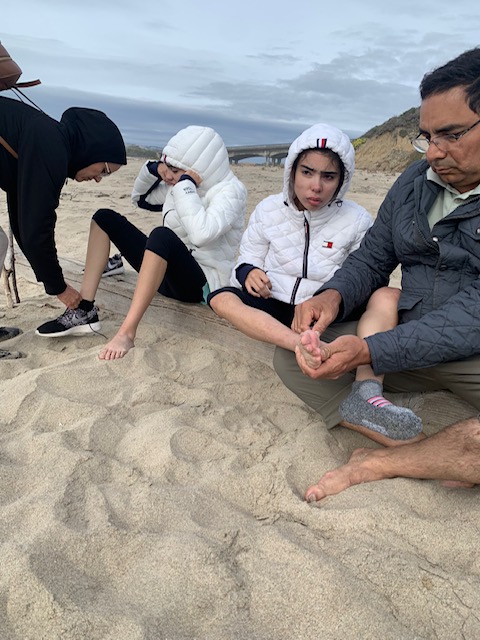 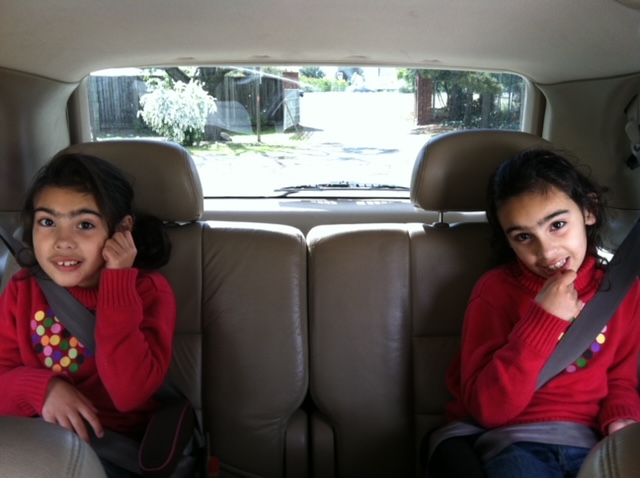 Libertad (Libby) and Esperanza (Espy) were born on September 15th, 2003. When we learned the newest addition to our family was a set of twins, we were absolutely thrilled; so you must imagine how heart wrenching it was to hear that doctors had concerns with their development and health. Since birth, Espy had many health complications. She was in and out of hospitals due to the need for major surgeries. Meanwhile, Libby was thriving, considering that both girl were born prematurely. After Espy’s health complications were addressed, we thought the worst was behind us, but little did we know it was only the start of a life-changing journey.

In the beginning, the twins were meeting milestones appropriate for peers their age. Red flags weren’t raised until around age 3 which is when they were officially diagnosed with Autism Spectrum Disorder (ASD).  You really didn’t hear about ASD at that time, so we were at a loss on what needed to be done to get the twins back on track and meeting those milestones again. Thankfully in California, we have something called Regional Centers which help people with special needs (and their families) by sharing information and resources about diagnoses, therapies, and other related topics. The regional center enrolled the girls in an Early Start program and after they aged out of that, they set us up with a Board Certified Behavior Analyst (BCBA) who began training us as a family on how to work with the twins to teach them essential skills needed to live an independent life and also techniques and strategies to address the behavioral concerns that were rising. For the next couple of years, the twins underwent a number of different intervention therapies to address the delay and behavior concerns our family had. They were also placed in our county’s special education program which is a program also intended to help address the concerns we were having.

Throughout the years, the twins were slowly making progress. It was so exciting anytime they would do something new such as Libby imitating the phrase “bye, see ya” to indicate she wanted us to get out of her room, or Espy learning how to request her favorite snack by saying “cake”. We were always so happy to celebrate their victories, no matter how small they were. Despite this, however, our family held a black cloud over us because in a way, we felt guilty that the twins weren’t progressing as fast as we’d wish. It almost felt as if they weren’t retaining anything that was being taught to them. Eventually, our family began settling with the idea that this was just how things were going to be and there was nothing we could do to change the circumstances.

After 17 long years, we were finally given answers that made everything make sense. On August 19th, 2020, Libby and Espy were formally diagnosed with Syngap1. Just like when we were given the ASD diagnosis, we had no idea what Syngap1 was and how it would affect the twins. Unfortunately (and I say unfortunately because I wish we would’ve been more involved in SRF since the beginning) it wasn’t until 2022 that we realized how important this diagnosis was for our family. In January of 2022, Espy started having grand mal seizures, something that had never happened before, to either twin. The twins had never shown signs of having any type of seizure activity before, and because the twins have very limited verbal speech, Espy could not tell us what was wrong or what had happened. It was a very confusing, dark and difficult time for all of us, but that Syngap diagnosis was the light at the end of the tunnel. Through this diagnosis, we were able to connect with such a wonderful community which has provided our family with knowledge and guidance that in turn is allowing us to better understand our girls.

Libby and Espy are now 19 years old. They both love swimming, going on nature walks, going on car/bike rides, and watching videos on their tablets. They love eating sweets!! And they both have their own unique obsessions- Libby loves wearing jewelry and will decorate her arm all the way to her elbow in bracelets and Espy loves collecting stuffed animals. They prefer being alone and will hardly interact with us but it’s okay because they have their own way of showing us they love us, such as when Libby randomly goes to the living room and quietly sits next to us on the couch or when Espy leans in towards us when we try and offer her a hug. Would we ever change the way things played out? Absolutely not. Throughout this whole experience, Libby and Espy have taught us so much. Through them, we have learned what it is to be patient, compassionate, caring, and most importantly how to love unconditionally. They have also taught us how to be strong and brave, no matter how scary a situation might be.  We’re excited to begin the next chapter of this story and optimistic for what the future will hold. 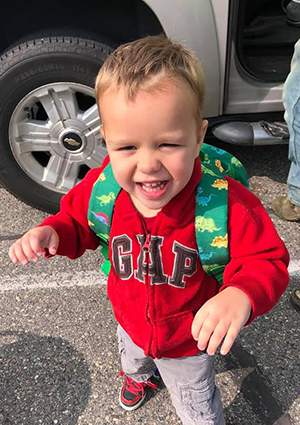 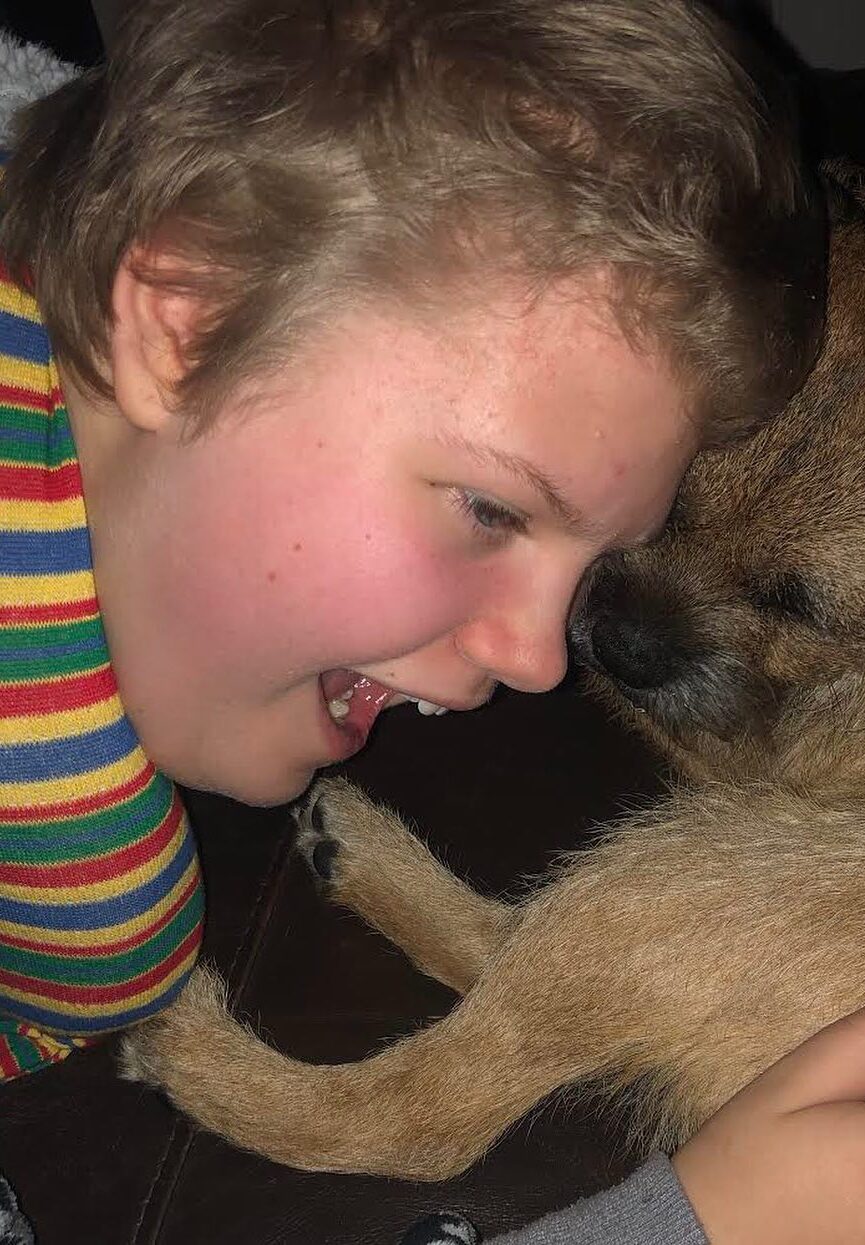 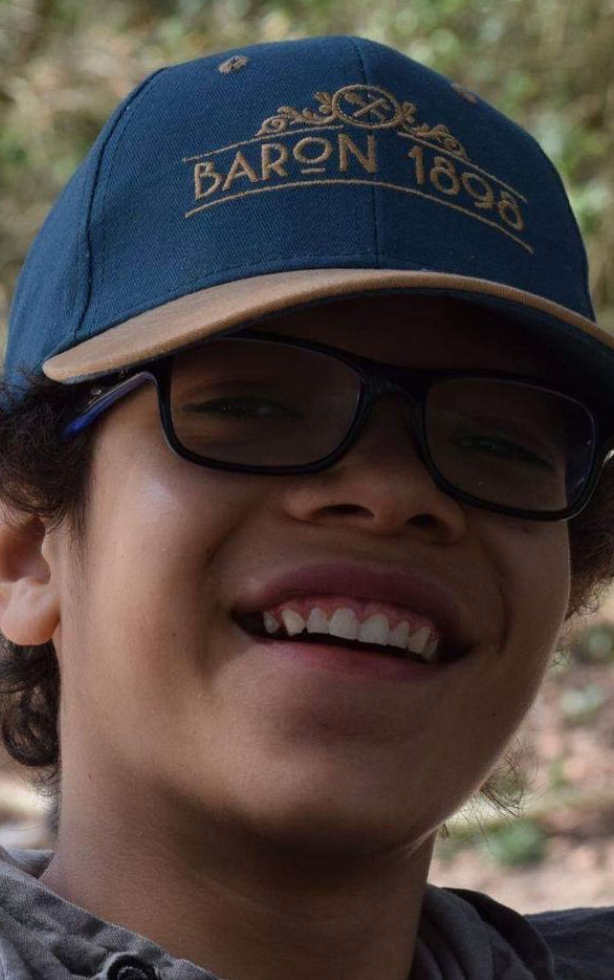