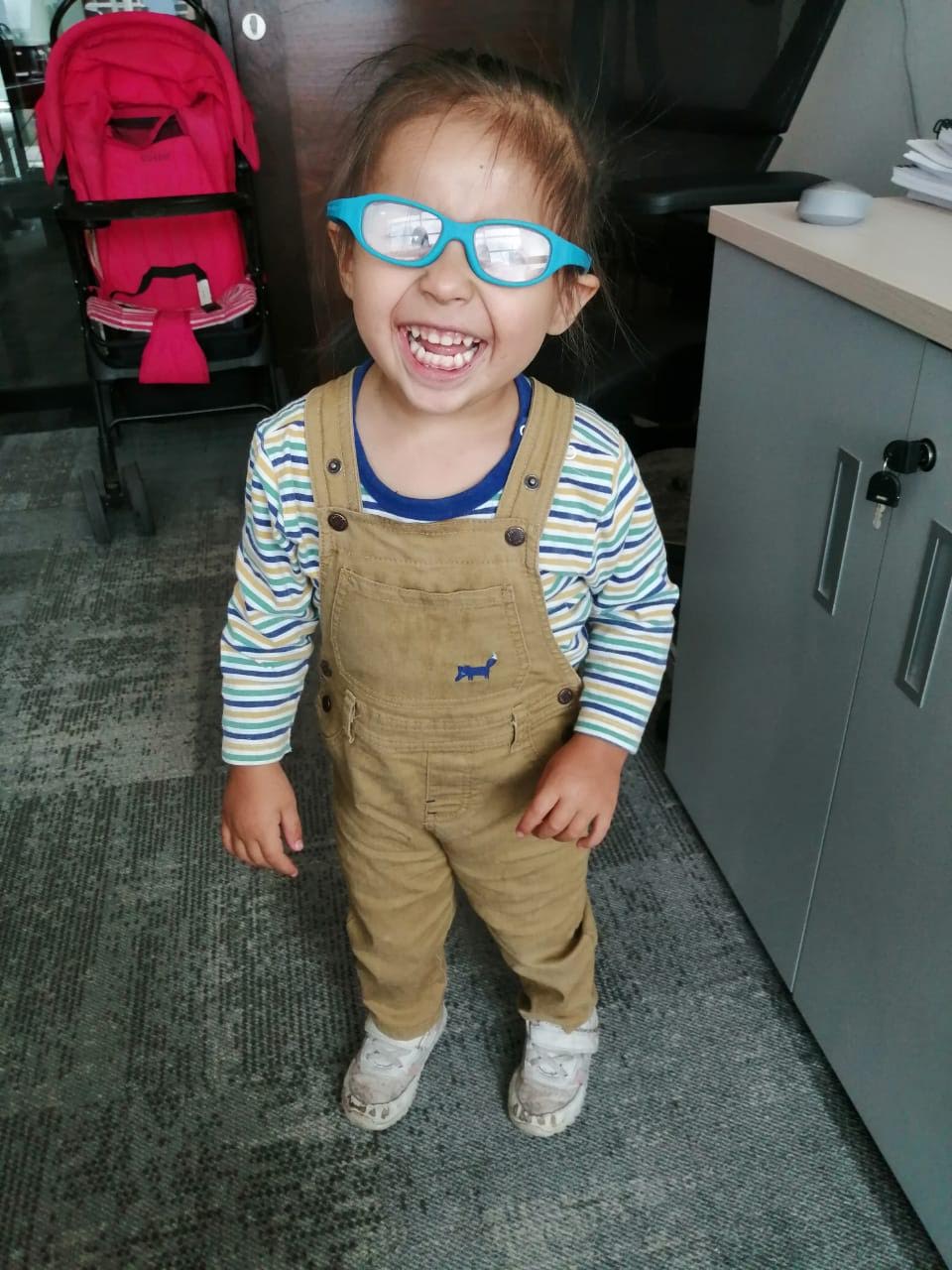 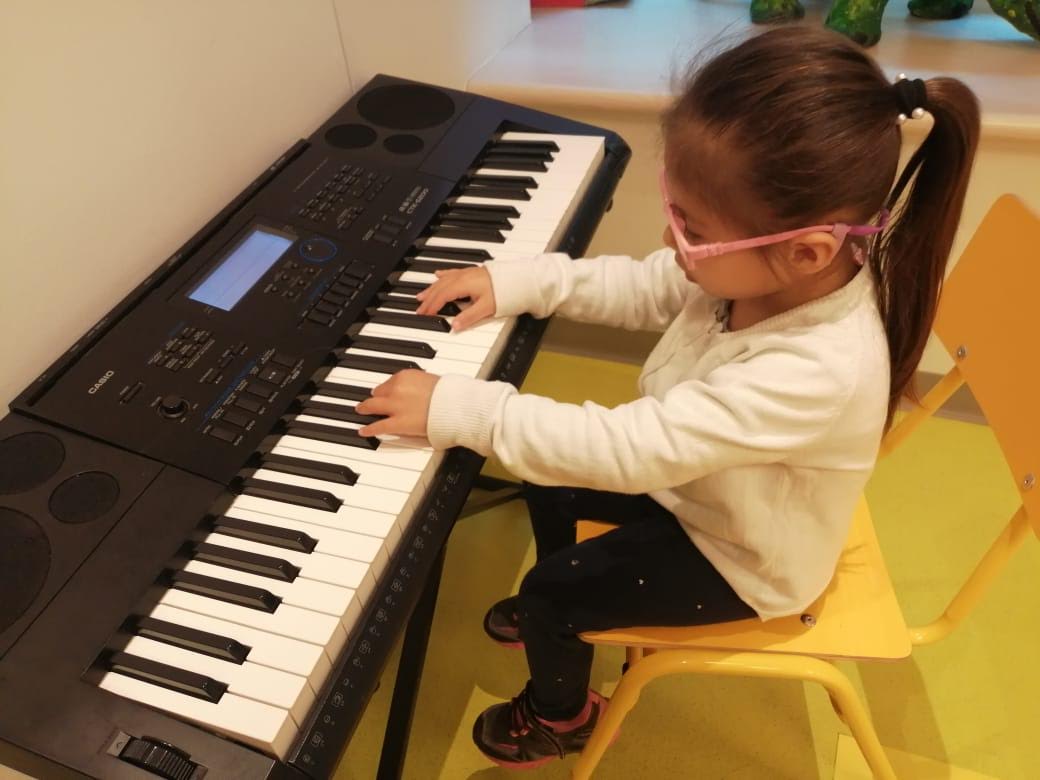 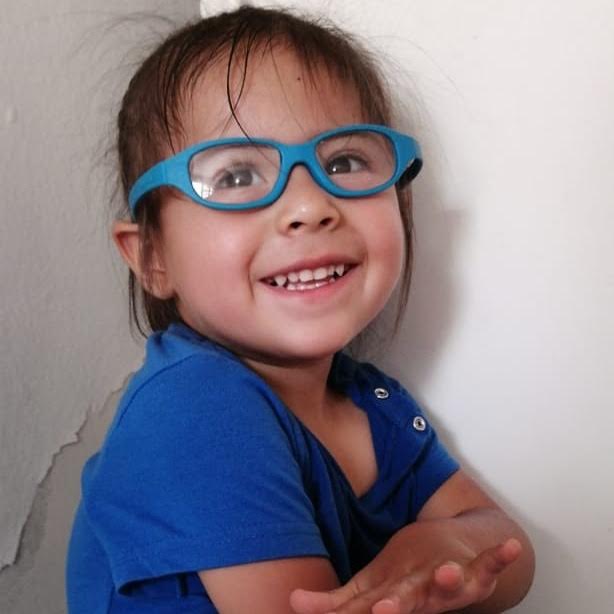 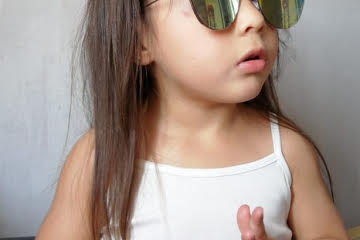 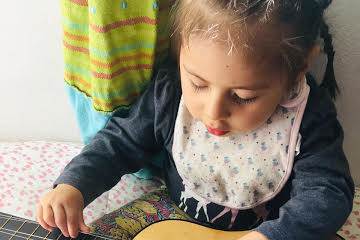 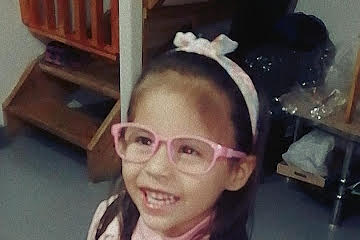 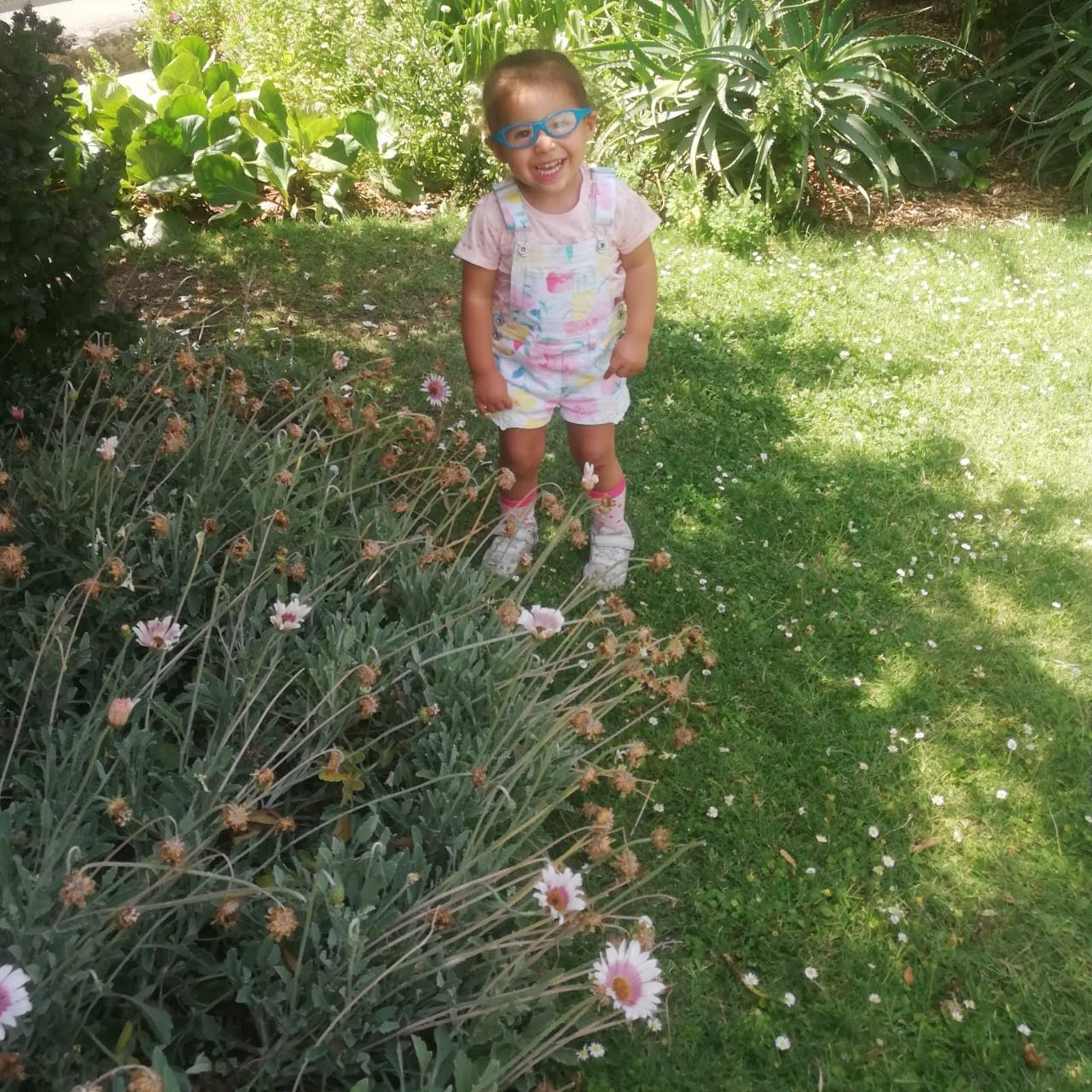 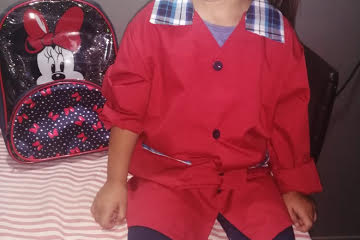 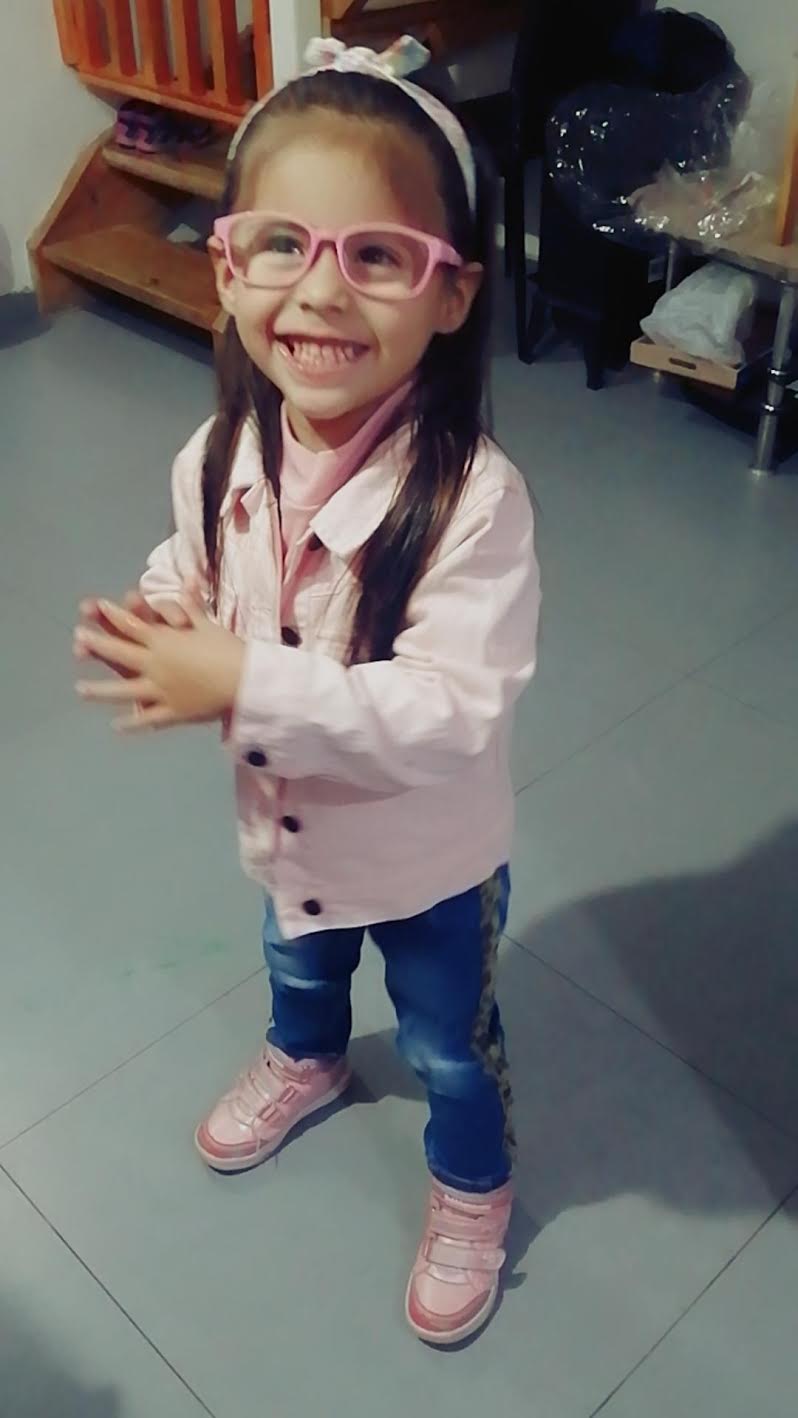 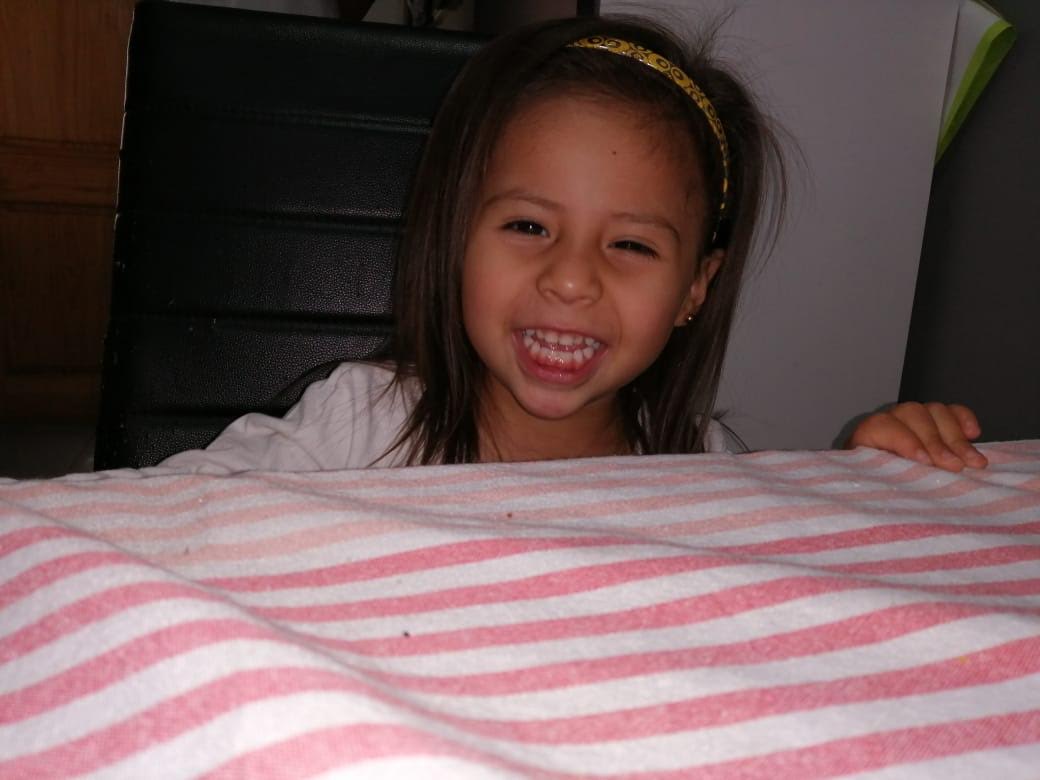 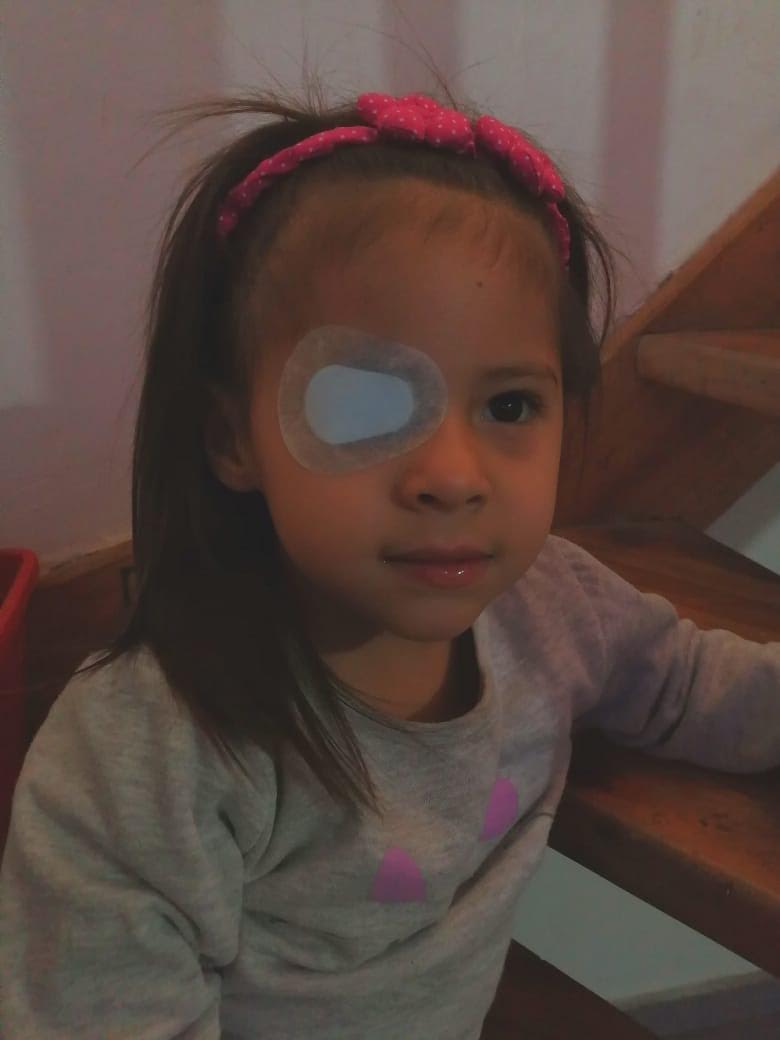 Lina Marcela is from Santiago de Chile, she is 3 years and 10 months. She lives with her father, mother and their beloved pets.

Lina began to show a delay in the developmental milestones at 6 months; at 10 months she was diagnosed with delayed psychomotor development, during that time they began an intense investigation to find the cause. She learned to crawl at one year and 3 months, and took her first steps at the age of 2. A dream came true for us as a family.

When she was 2 years and 6 months old, we had already performed all the possible tests without any results. Then absence seizures began, mainly when she was eating. A second EEG was performed and she was diagnosed as epileptic. Once diagnosed with epilepsy, we had genetic testing done which resulted in the Syngap1 diagnosis at 3.5 years old.

When we discovered that Lina was diagnosed with Syngap1, we were quick to realize all of her characteristics and traits fit the diagnosis perfectly. She especially loves animals and water. Lina is very affectionate with her loved ones, especially with her parents. However, she has a very strong character. Lina loves that everyone does what she wants and her laugh is contagious. She truly is the center of our attention and we love her immensely. Lina is adored by all who know her.

Currently, the epilepsy is well controlled. Lina is able to walk and run and she manages to say a few words. She works hard every day to develop her full potential, which we know she has, she is a very intelligent girl.

The fight continues, looking for a better quality of life and independence for our beloved Linita. 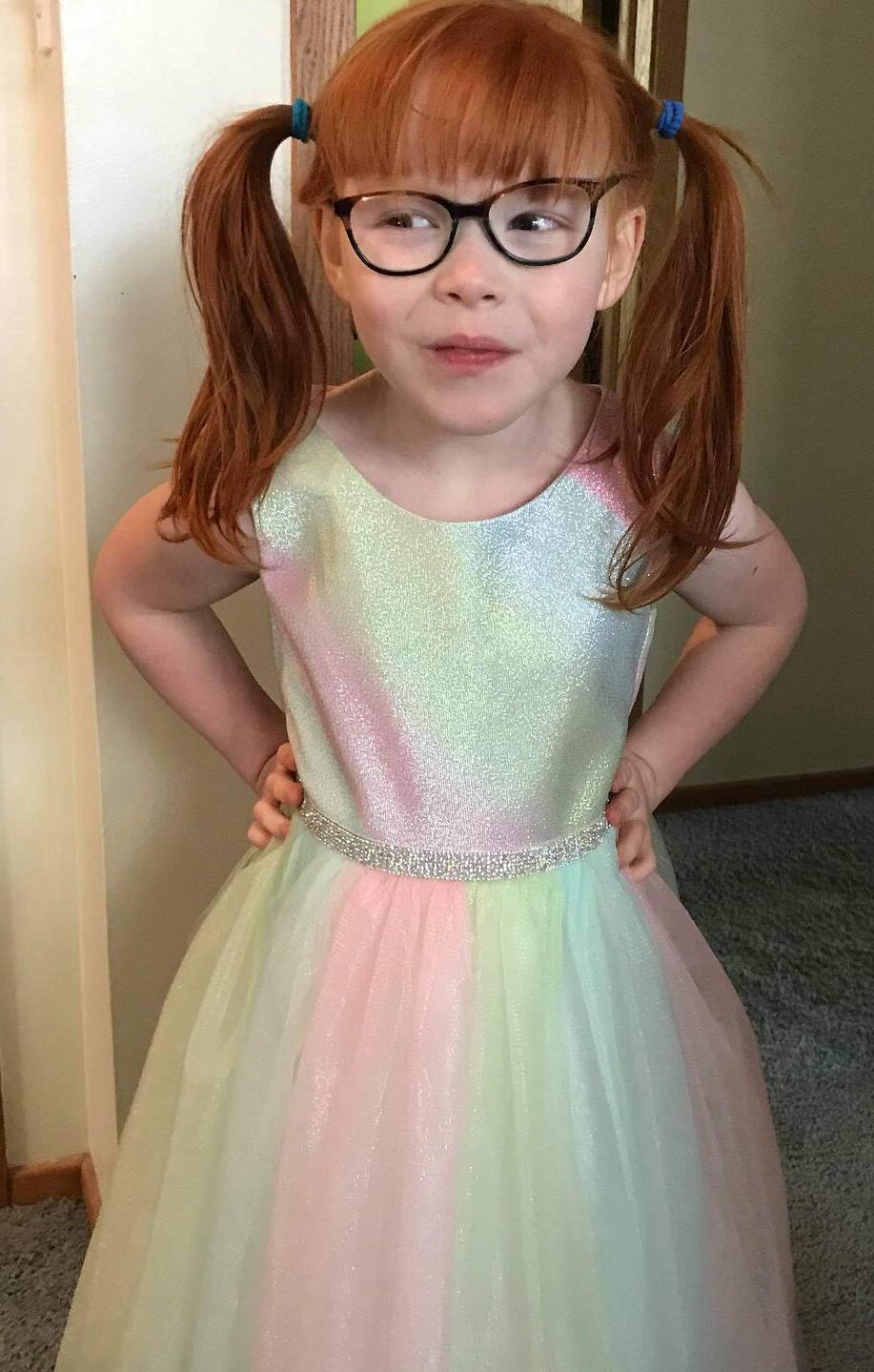 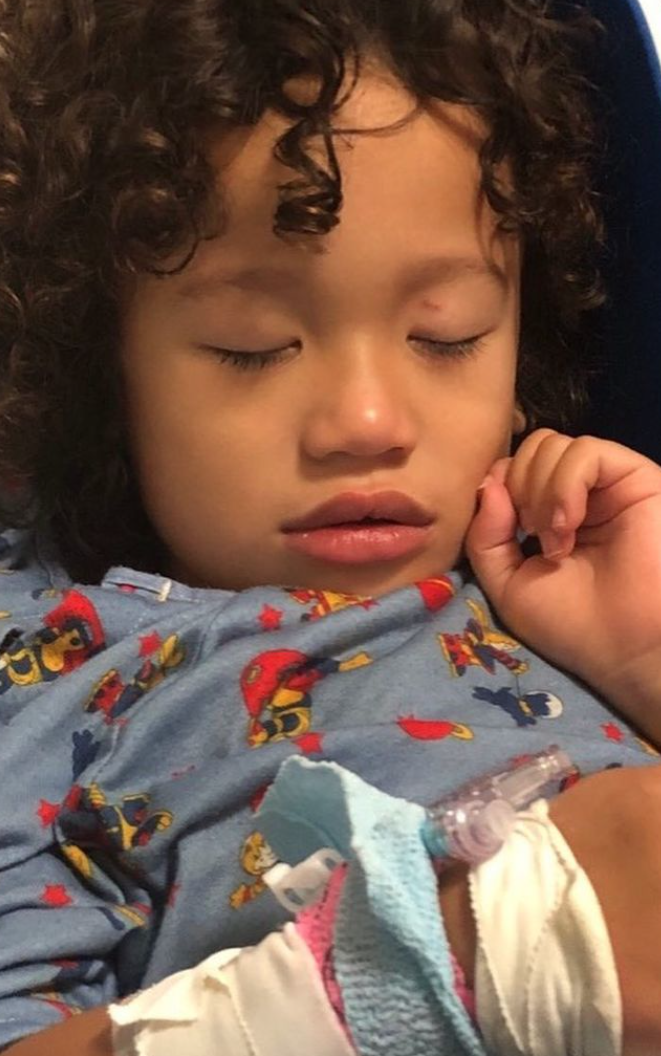