US Board of Directors

Aaron J Harding, MS is a retired naval officer and clinical laboratory scientist professional with a son diagnosed with SynGAP1 Syndrome in 2013. He and his wife, Monica, additionally have two daughters and reside in San Diego, CA. He received his masters from George Washington University in immunohematology. An active leader within the SynGAP1 community since 2014, he served in several positions within Bridge the Gap, including co-lead of the NORD/FDA SYNGAP1 Data Registry. During his 29 years of naval service which includes deployments in U.S. Central Command, he has been awarded the Joint Defense Meritorious Service Medal (2), Navy Meritorious Service Medal (2), Joint Commendation Medal and Navy Commendation Medal (2). He has several publications in the Clinical Laboratory Sciences and Armed Services Blood Program.

Read this article about Aaron job running a major lab.

Aaron & Mike talking about SRF at the American Epilepsy Society meeting where SRF had their first Roundtable. 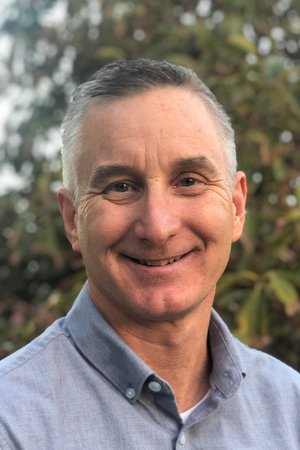 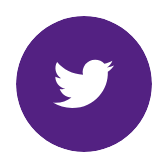 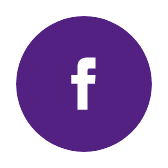 No items found.
Product is not available in this quantity.
© Copyright  2018-2023 Syngap Research Fund  | All Rights Reserved |
Privacy Policy